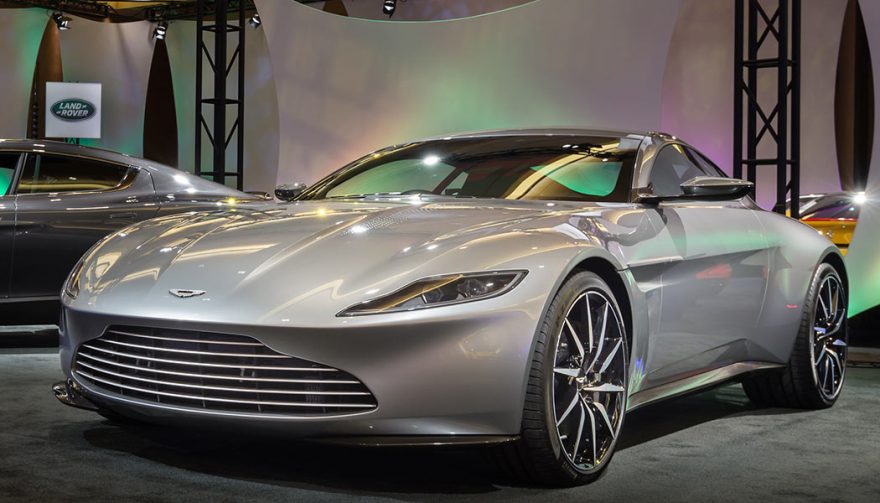 The year 2015 was massive for the box office, with monstrous movie releases like Star Wars: The Force Awakens, Jurassic World, Furious 7, The Hunger Games: Mockingjay Part II, and the latest double-oh-seven film, Spectre. Just over $11 billion—yes, billion—was spent on this single form of visual entertainment and the trend appears that the industry is growing quickly.

It’s no wonder that the cars used in movies are becoming a feature unto themselves. Movie makers aren’t just finding the cheapest options when it comes to cars they use in their flicks, even if the cars are going to be completely destroyed. In fact, there are several movies just this year that have had cars manufactured just for their movie, and nothing else.

Other films feature specific brands that give a strong impression that advertising dollars have been thrown around. Take the BMW presence in Mission Impossible: Rogue Nation for instance. Just a bit of a Bimmer plug, don’t you say?

Feast your eyes on the top movie cars of 2015, in no particular order:

Barely breaking half the sales of Furious 7, 2015’s offering of James Bond is far from the top earner in the past year. The car, however, is a different story. Aston Martin was commissioned to build 10 bespoke cars known as the DB10 with their 4.7-liter engine and 6-speed manual transmission. Aston Martin took it as a marketing opportunity, stating that the DB10 gives Spectre viewers a glimpse into future developments from Aston Martin. Eight of the cars were used in movie production and two were used for promotional purposes, meaning there are at least a couple out there that aren’t destroyed. 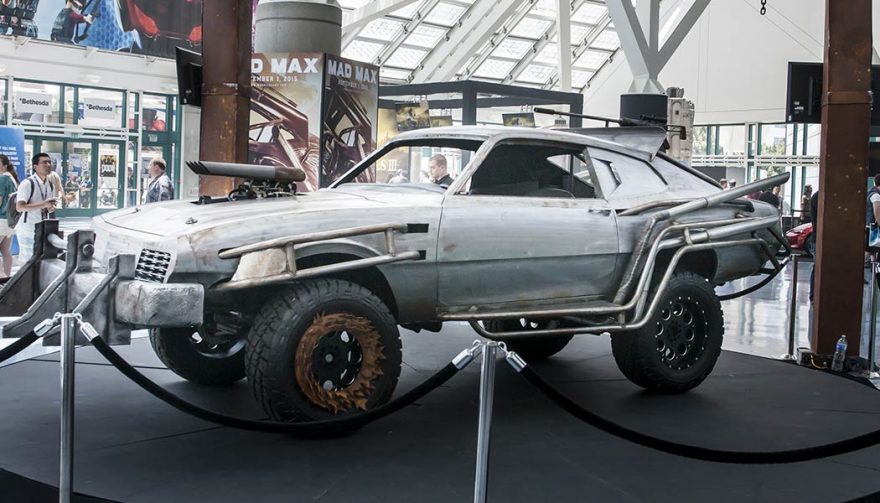 In the latest installment of the apocalyptic films, car designs are functional killing machines adapted for use in the sand and dunes. Any one of the movie cars could have made the cut but, this time, it’s the Interceptor. It’s a throwback to the original Mad Max movie as well, with the xb Falcon running wild, offroad in the desert. The car itself is pieced together in appearance. In actual fact, it was built from Falcon parts completely! The car build began in 2003 but halted a couple of times due to production delays. It took nearly a decade before three Interceptors were born for Mad Max: Fury Road.

Advertisement
Next
View on One Page
You May Also Enjoy:
Ultra-Rare Aston Martin DB10 Up for Auction 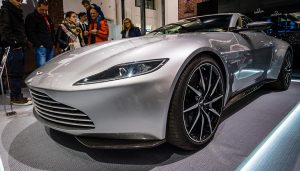