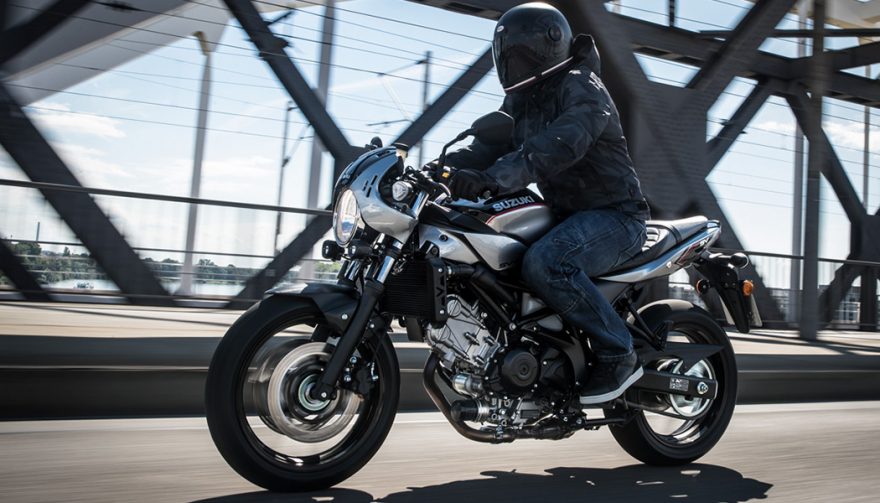 Don’t get the wrong idea about a naked bike. It has nothing to do with the rider’s choice of clothing. Rather, it refers to how the motorcycle is dressed up.

A naked bike is also known as a standard motorcycle. It means it’s a basic type of motorcycle without all the fanciness. They’re built as a general-purpose bike; an all-around type of motorcycle that appeals to the masses. But why call it “naked”? It’s simply because the fairings have been stripped off, there’s usually no windshield, and the frame and engine are exposed.

The naked bike design is great for a wide range of riders thanks to its design. The rider’s stance is halfway between that of a cruiser and a sport bike. The reach is relatively close and natural, there’s a slight lean forward, and footpegs are comfortably positioned directly below the rider. Naked bikes are often less costly, have moderate engine output, and are suitable for beginner riders through to novices. 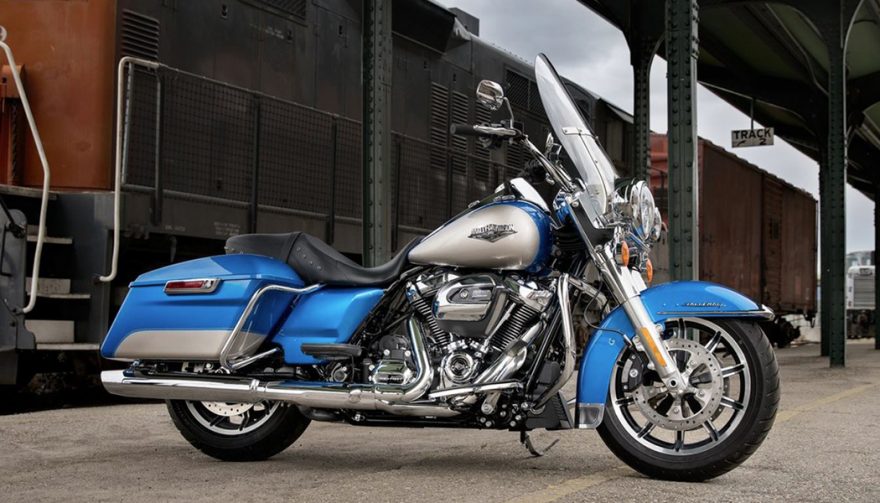 Sometimes you don’t want to leave your couch to go for a cruise. If that’s how you feel, a touring bike is perfect for your needs.

But seriously, touring motorcycles are designed to be extremely comfortable because they are for touring. If you’re going to be sitting in the saddle for hours on end, you need to be comfy. The seating position is upright, with low-slung handlebars that draw in toward the rider. A backrest isn’t uncommon either.

For structure, touring motorcycles are markedly different. They often have higher-displacement engines, designed to haul its 800 or 900-pound body around the highways. Why so heavy? There’s usually a massive fuel tank for long rides and saddlebags for carrying your gear. Plus, that weight makes the bike ride much smoother for a better long-distance riding experience.

Touring bikes are found across the board. The Honda Gold Wing is one of the most popular ever, although Harley Davidson’s Road King, Street Glide, and Road Glide bikes are among the best out there. 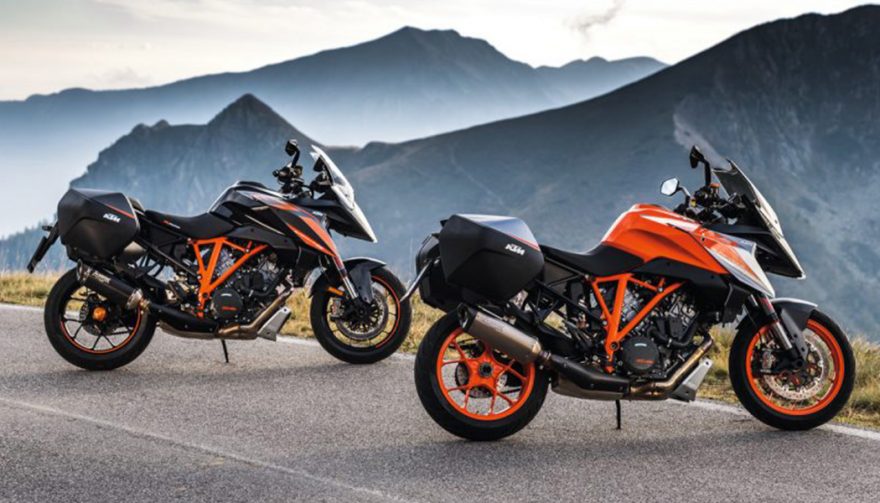 Taking your La-Z-Boy on the road doesn’t appeal to everyone, but the functionality is hard to argue. That’s why the sport touring category exists. These bikes combine the best functions and comfort of touring bikes with a bit more of the performance aspect inspired by sport bikes.

A typical sport touring bike will be a couple hundred pounds less than a touring bike. That means it’s much nimbler. Suspensions and engines are designed for better performance, meant for aggressive riding. You’d take a sport touring motorcycle on the Devil’s Backbone.

One of the best examples is the Ducati Multistrada. Other top sport touring bike choices are the Yamaha FJR1300 and KTM Super Duke 1290 GT.

Previous Next
View on One Page
You May Also Enjoy:
Here Come the British! Top Models from Triumph Motorcycles