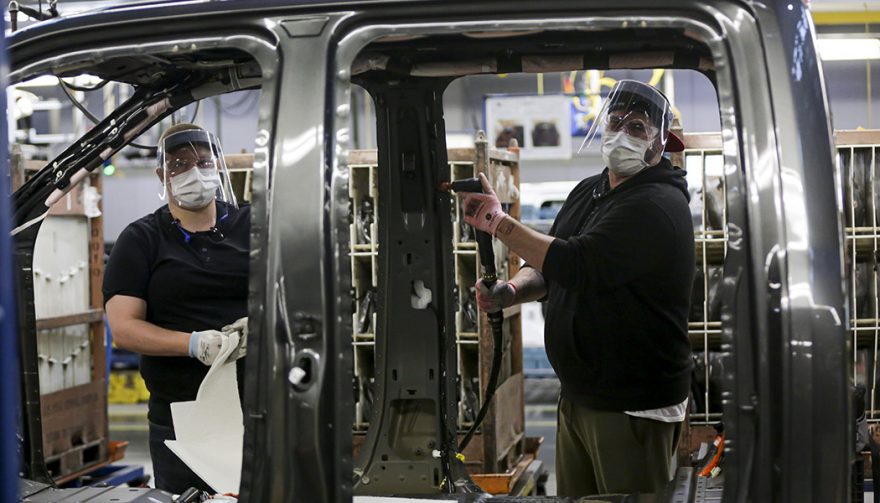 All across North America, the wheels inside automaker factories are beginning to turn once again. Vehicle production restarts after weeks of shutdowns as the world works to adapt to business during the COVID-19 pandemic. General Motors, Ford, Fiat Chrysler, and more are now back to building vehicles. Putting hundreds of thousands back to work throughout their supply chains as well as doing their best to ensure the safety of those workers.

It’s been more than two months since automakers suspended production in North America, and even longer since most did the same in other parts of the world. Starting the week of May 18th, GM, Ford, FCA, and others all began vehicle production restarts, meaning that parts would start to flow in again and cars and trucks would start to flow out. Because while sales had been cut nearly in half since March, dealers and distribution changes were beginning to run out of some of the most popular vehicles.

Who, Where, and When?

FCA North America vehicle production restarts began the 19th at eight assembly, stamping, and machining plants in Michigan and Ohio. Brampton and Windsor, Canada, plants opened the following day. The 25th saw five facilities in Mexico reopen and by June 1 an additional eight facilities will be open again. The automaker is screening employees daily for COVID-19 symptoms and has worked to provide more PPE to staff and revised schedules and workstations to ensure proper distancing. 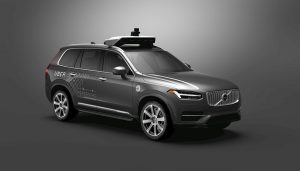 Ford didn’t announce a precise timeline for restarts but said in a statement May 18th that it had “started resuming production and operations in the United States today. As with FCA, Ford has implemented new health and hygiene practices aimed at keeping staff safe. To that end, Ford announced yesterday that it had temporarily paused one line at a plant in Chicago for “enhanced cleaning” after one individual was found to have contracted the virus.

GM as well restarted on the 18th, with 19 facilities set to reopen that day. Putting one shift and around 12,000 workers back on the job. Other plants will restart later in the month due to supplier delivery issues. Vehicle production restarts can’t happen until parts are ready to assemble. GM said that the schedule for the rest of its facilities was pending.

Toyota had planned to be a week earlier, bringing production back inline int he US the week of May 11th. The automaker said that it too was working with local and federal guidelines to protect workers and get back to business as normal. Honda started production May 11th, and has also introduced temperature scanning, face coverings to be used at all times, increased use of face shields, and other protective measures. Concern for the spread of COVID-19 is still not over, but automakers are doing their part to help keep the economy running and to keep their workers healthy.