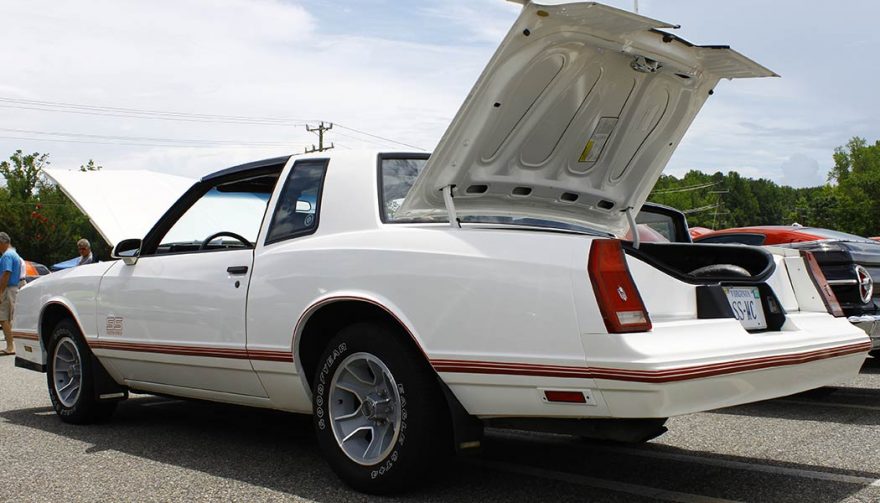 Sometimes the vehicles you want to make an investment mark the end of an era that people are going to look back on with nostalgia. The 1983-1988 Chevrolet Monte Carlo SS is just that. It was the last full-frame V-8 couple from the automaker. Not only that, the L69 5.0-liter V-8 under the hood was the last carbureted V-8 used in a GM passenger car, with fuel injection coming into full use.

On top of that, the vehicle just looks great. It exudes a stock car racer feel, with plenty of muscular details. Plenty of people will appreciate the brutish, chest-thumping qualities of this automobile and the end of an era it marked.

If you want to go for a super-rare version of the car, look for an “aerocoupe” from 1986 or 1987. The back glass was designed to boost high-speed aerodynamics. 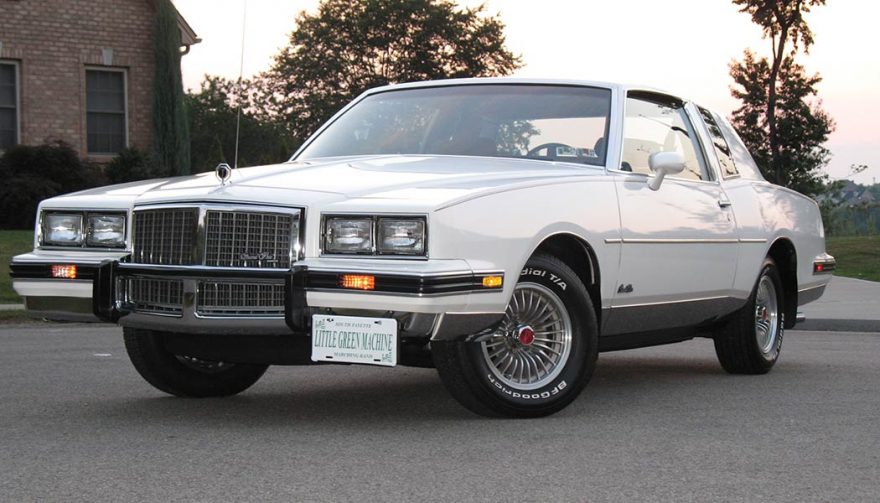 Most people have forgotten about this ultra-rare ‘80s muscle car. But already there’s some rumbling among enthusiasts and some collectors about it, showing that the vehicle could definitely be headed toward the status of a collector.

It was a limited-run version of the Grand Prix and was only made in 1986. Production was capped at a mere 1,225 units. Like the old Monte Carlo SS, it was old school, or didn’t have electronic fuel injection. Instead, a 5.0-liter four-barrel V-8 pounded out loads of power. A four-speed automatic was part of the setup as well. 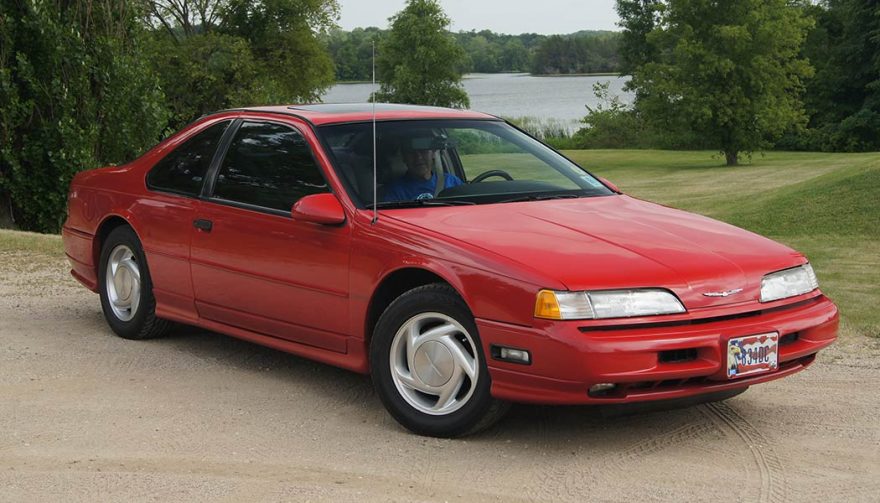 Made in 1989, this version of the Thunderbird was unlike other models. While the car had become a pathetic excuse of what Ford had originally set out to do long ago, the Blue Oval tried to reignite the passion with the Super Coupe.

To be fair, it didn’t improve the plain looks of the Thunderbird at the time. What it did do was team up the Fox chassis with a lively, supercharged 3.8-liter V-6. For the time, it was a pretty hot commodity. Back in 1989, Motor Trend named it the Car of the Year. Enthusiasts loved it as well, and so it’s a good vehicle to snatch up now.

Previous Next
View on One Page
You May Also Enjoy:
First Camaro Built On Display At Dream Cruise