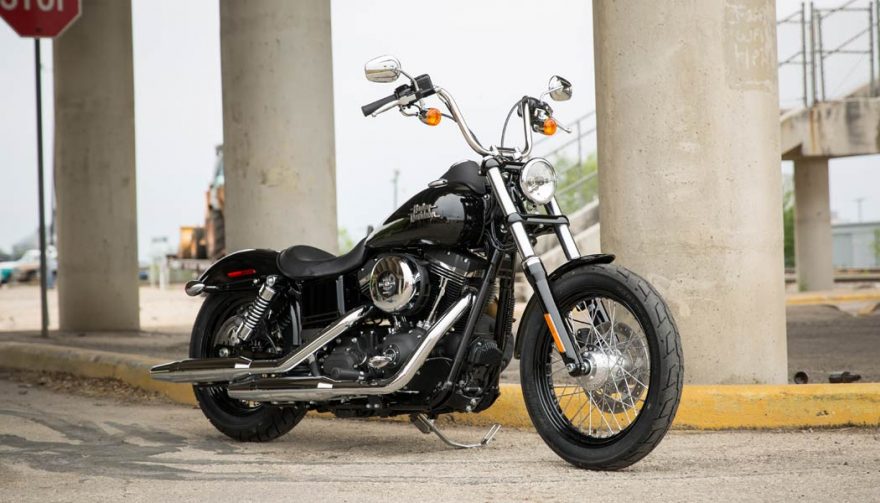 There’s no way to top a gorgeous summer day than cruising down the interstate on the best cruiser motorcycle. It’s the freedom of riding without restraints, the fresh air whistling through your helmet, the mingling smells of rich exhaust and leather and the vibrations in the handlebars that make your fingers tingle. Most of all, it is the throttle tweak that makes the engine roar a little louder and jump forward. So, what are you waiting for? You want the best cruiser motorcycle.

It’s the highest rated cruiser motorcycle on the market today. It takes you back to Harley’s roots with its basic nature. If it is not required, it is not part of the HD Street Bob.

It looks fantastic with a cutback rear fender, mini-ape handlebars and classic sizing, styling, and ride position. The HD Dyna Street Bob has an air-cooled Twin Cam 103 engine that makes the mirrors shake just enough. And in true cruiser fashion, its single seat means you do not have to worry about your passenger sliding off when you twist the throttle. It’s easily considered one of the best cruiser motorcycles, if not the best. 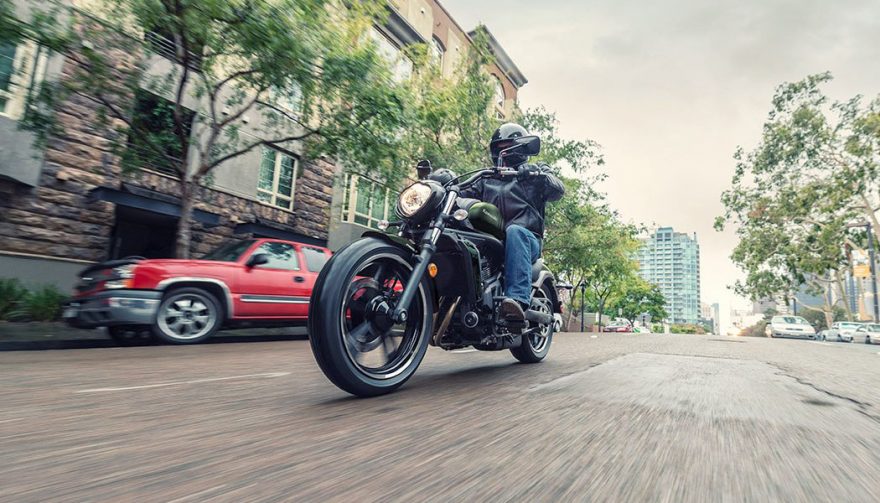 This is not the biggest cruiser around, but there is more to a fun ride than big size. And this is a cruiser with modern style and a small size that can still deliver big fun.

With a 649 cc liquid cooled twin, it offers up plenty of low-range toruqe fr getting you around. And a belt drive helps quiet things down, making a long day feel a little big shorter. The S also offers a wide range of configuration and parts to fit riders of different heights. So riders short and tall can get the right reach and stay comfortable all day long. 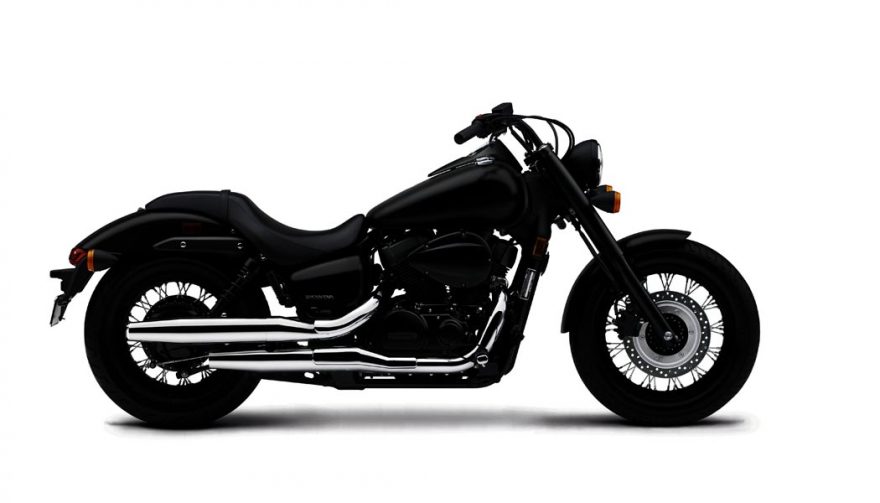 Its 745cc V-twin engine produces sufficient power for a thrilling ride. It’s cleaner and quieter thanks to a shaft final drive system, and that power is consistent throughout all RPM ranges in all five gears. The Shadow Phantom’s gunfighter saddle makes carrying a passenger possible, although it is not ideal for long rides. It’s finished in matte black, from the tank and fenders to the engine and wheels – hopefully that is not a problem. 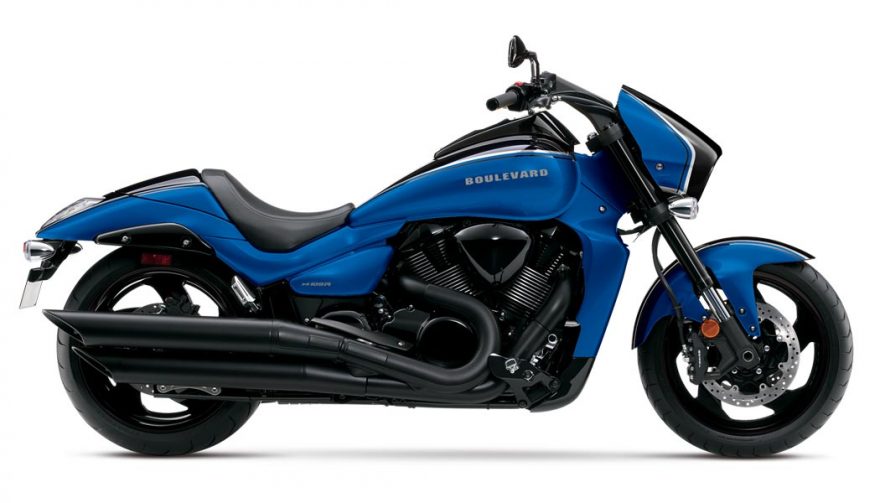 As is the custom for a best cruiser motorcycle, the Suzuki Boulevard M109R starts out on a blacked-out frame and builds from there. This is not a bike for everyone – just those who are serious about high performance while they cruise; Suzuki has done it up to the nines.

You May Also Enjoy:
The Best Dual Sport Motorcycles Offer the Best of Both Worlds

It starts out with a 109 cubic-inch V-Twin with a constant-mesh gearbox and shaft drive. It’s bulletproof to say the least. A two-stage cam drive system allows for lower-profile engine designs, keeping the center of gravity of this behemoth near the ground. Most strikingly is the design. A cowl around the uniquely shaped headlight rakes back to the stretched tank design, which flows directly over the fattest rear wheel Suzuki has ever used. 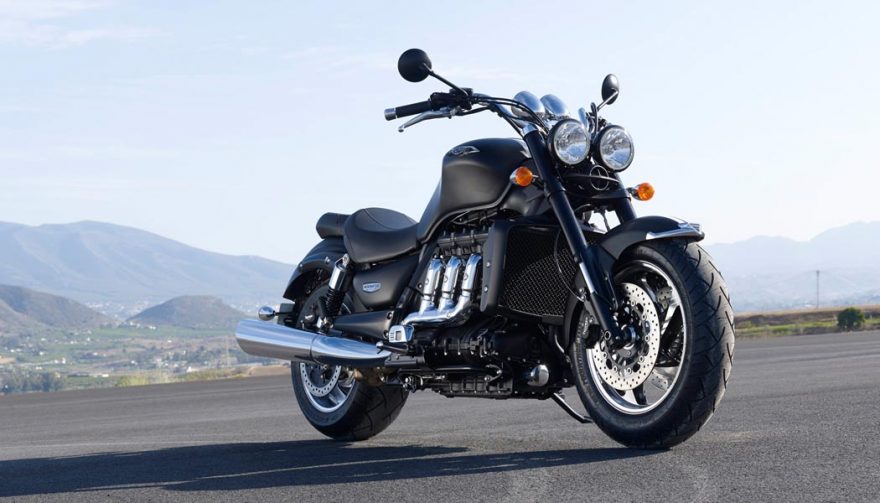 If you thought the Suzuki Boulevard was badass, think again. The Triumph Rocket III Roadster takes it to a whole new level. Your first clue is the triple exhaust manifold…

There’s classic styling with chrome-trimmed modern dial gauges. There’s a tall seat position behind a bulbous tank, and a slightly more forward-leaning position. But that is what you need to control a 2,294cc 3-cylinder engine with pavement-burning 155 lb-ft of torque. It’s a shaft drive, otherwise you would be snapping chains. Want to keep up with the fastest motorcycles? This is the best choice to try it. Definitely one of the best cruiser motorcycles out there. 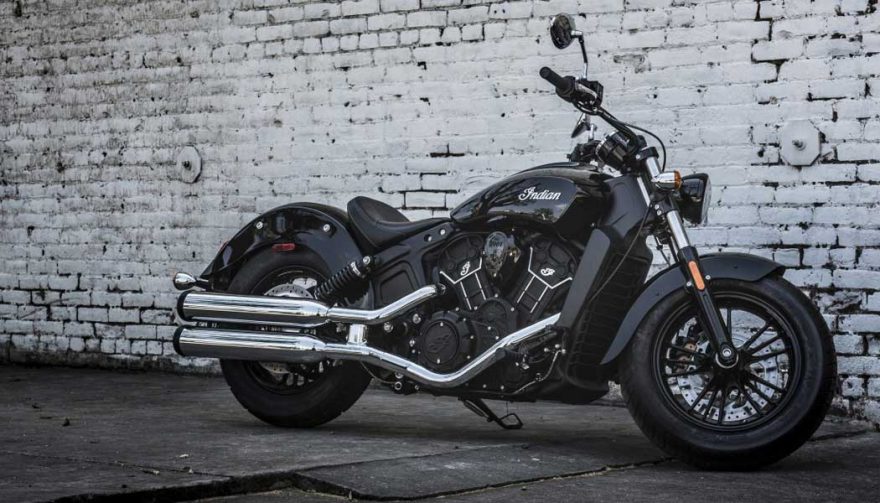 A mid-priced, mid-sized cruiser bike to keep an eye on is the Indian Scout Sixty. It’s perhaps the best combination of handling and style with a price that won’t make you remortgage the house.

Like its name suggests, the Indian Scout Sixty has a 60 cubic-inch V-Twin engine that’s liquid cooled. It runs smooth as silk thanks to engine balancing, but starts to growl when you twist the throttle. An all-aluminum chassis and low center of gravity mean best-in-class handling. With a blacked-out engine, gearbox, frame and wheels, the Scout Sixty surprisingly has four color options to jazz it up a notch. 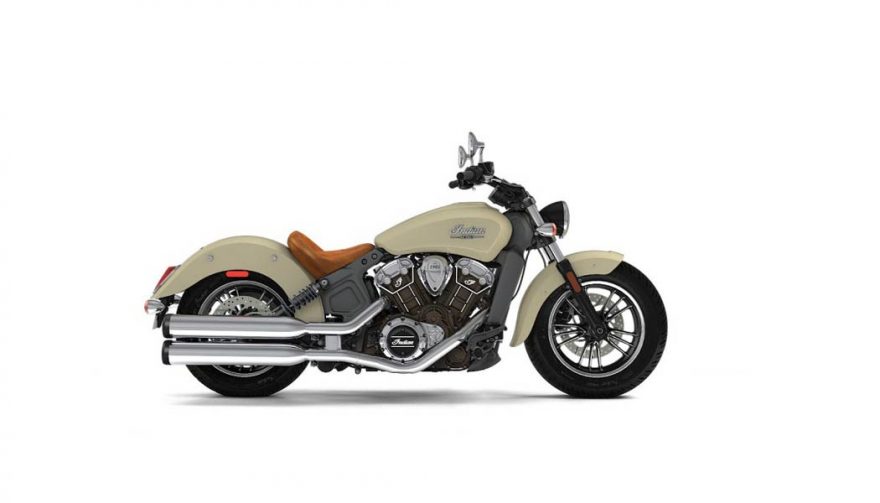 Its stance is virtually the same, but it has a 100-horsepower 69 cubic-inch V-Twin mounted in the frame. That said frame is cast aluminum, but keeps the vintage style of the ’20s Scout. 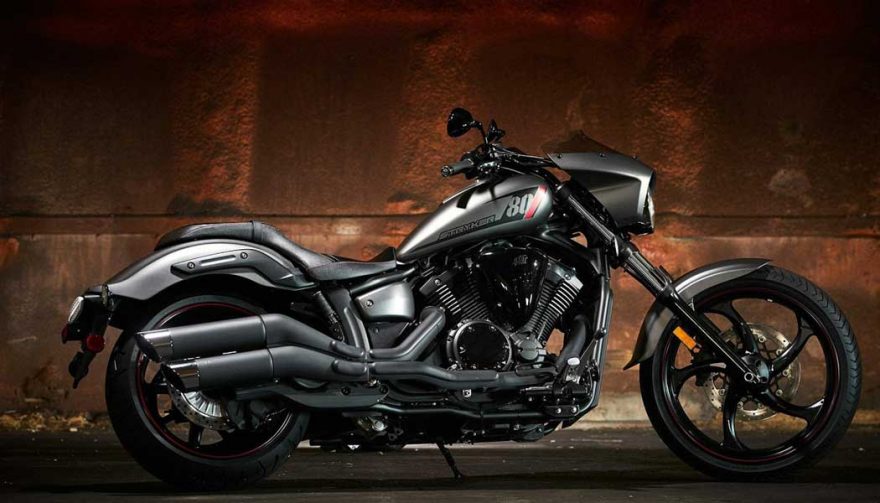 It’s different than the others on the list of best cruiser motorcycles, but the Yamaha Stryker is still a great choice. It’s almost like a chopper, but so much more.

It’s one of the most raked-out front suspensions you will find on a cruiser, and its handlebars sweep back more so than the competition. The 80 cubic-inch engine has the power you want, without the difficult maneuverability you do not need with a chopper. Because of its low seating position, the Yamaha Stryker is one of the better motorcycles for tall riders. 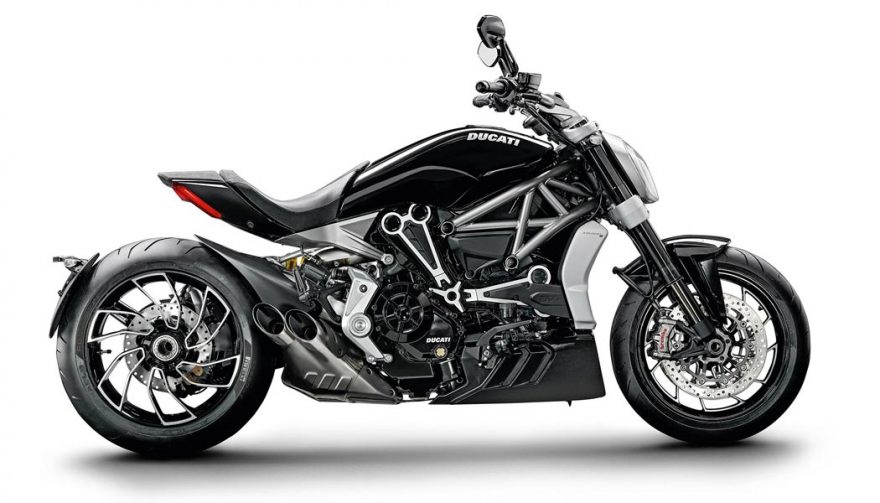 If you want a classic cruiser that looks like a custom and rides like a sport bike, the Ducati XDiavel S is a great option. That’s what the X in XDiavel means – a crossover bike. A 77 cubic-inch high-compression V-Twin engine with 156 horsepower peels the tires with the flick of the wrist. There’s a reason it is one of the best cruiser motorcycles you can buy.

It’s a different type of bike for a unique customer. The XDiavel S has Ducati Power Launch capabilities, a belt-final drive, adjustable suspension, low seating position and forward-positioned footpegs. In its off-the-beaten-path cruiser design, Ducati uses their recognizable trellis frame, because you do not want people to mistake the bike you are driving. Repairs are expensive, so be sure you know how to clean a motorcycle properly before you take it for a spin. 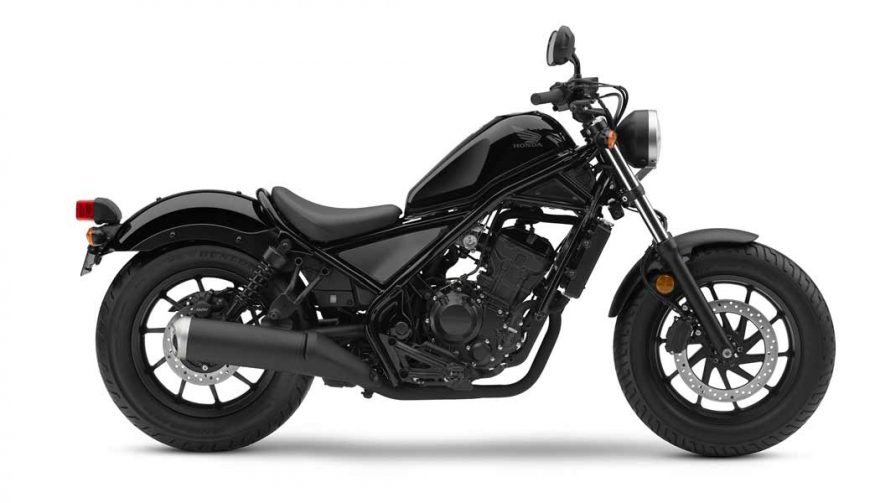 Not everyone wants a big bike. If that is true for you – whether it is too heavy, too bulky, or you cannot touch the ground – Honda offers the Rebel 300 ABS. The best cruiser motorcycle does not have to be big and heavy.

The low-slung seat makes it ideal for smaller riders and beginners, but do not expect a wussy motorcycle. The Honda Rebel 300 uses a 286cc single-cylinder 4-stroke engine which is smallish, but a six-speed gearbox spreads the power wisely over an excellent range. The blacked-out frame, engine and controls add sportiness. Drive it as is, or tweak it out to make it your own. It’s a great basis for customization.