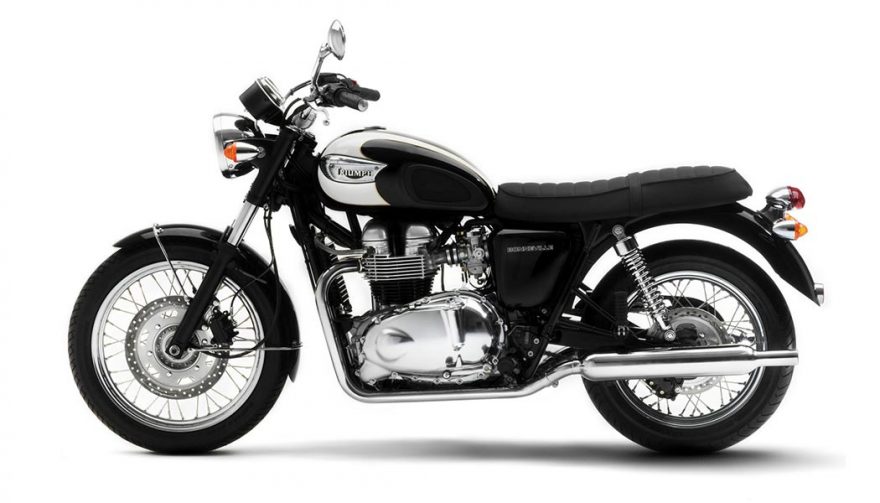 The 7 Best Used Motorcycles for a Two-Wheeled Tight Budget

Between the costs of insurance, a helmet, motorcycle jacket and the rest of the gear you need, getting a motorcycle is an expensive endeavor. It’s totally understandable if you’re looking for some of the best used motorcycles.

While a new motorcycle is the ideal situation, there are some good used motorcycles out there. Before you just jump into it and buy the first bike you see on Craigslist, you’ll want a bit of help. These are the seven best used motorcycles to buy if you can’t splurge on a brand new bike.

A beautiful, vintage-style motorcycle to choose is the Triumph Bonneville T100. It has that awesome combination of old-world simplicity and the reliability that comes with newer bikes. The long double seat is a favorite feature, as is the two- and tri-tone paint schemes.

The 865cc air-cooled parallel-twin engine makes 61 horsepower, so it’s one of the best used motorcycles that could remain exciting for years to come. If you aren’t concerned about having the fastest motorcycle and are more concerned about the looks, you won’t go wrong with a Bonnie. 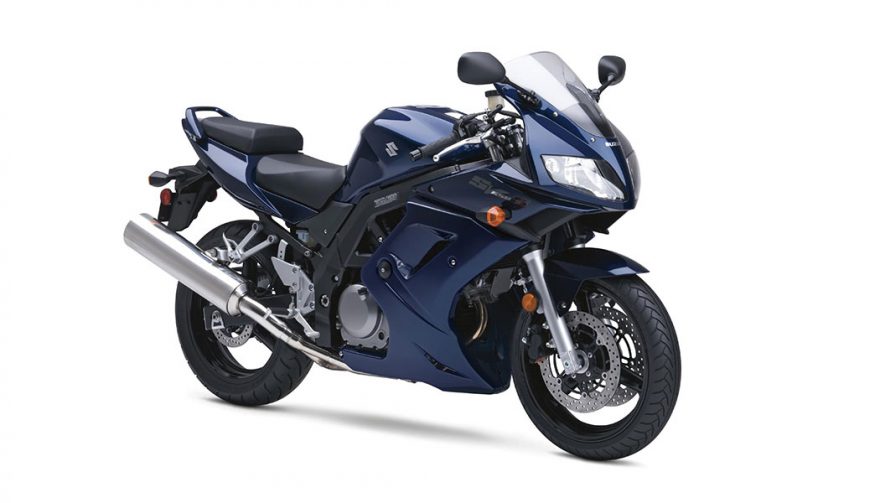 It’s a 645cc V-twin engine that makes 73 horsepower. The Suzuki SV650 is lightweight and very fuel efficient, making it a great choice for a newbie that intends on keeping their used motorcycle for a long time. You can snag a good one for between $4,000 and $6,000, depending on the mileage and condition.