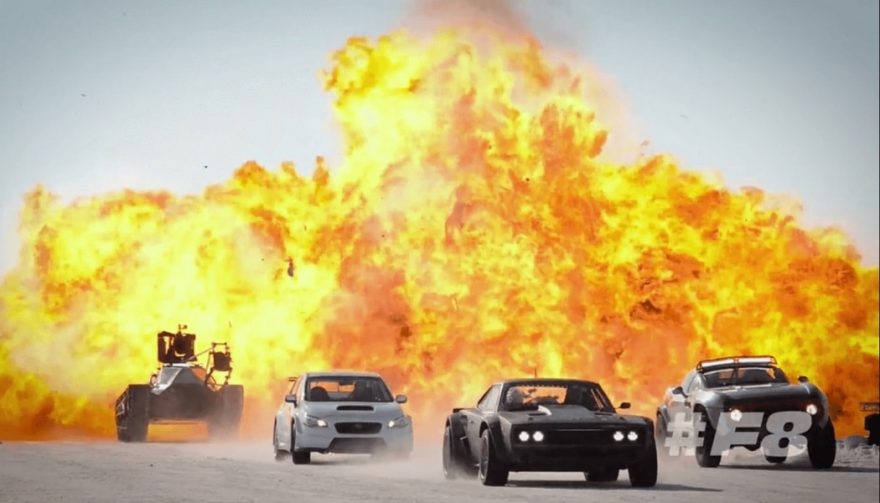 The "Fast and Furious" movie franchise tends to give gearheads a bad rap.

With the latest installment of the “Fast and Furious” movie franchise out now, it can be a painful time to be a gearhead. After all, plenty of people assume I just love the movies.

They’re all about cars, right? And the action scenes accurately portray what I love about driving, right? What’s there to not love about Vin Diesel and the crew’s wild adventures?

I can’t stand the “Fast and Furious” franchise. As a gearhead, I make it a point to not watch them, and I’m hardly alone.

I remember before “The Fast and the Furious” came out and “NOS” wasn’t part of your average person’s vocabulary. I had been working on cars since long before I could drive, and long before any of these abominations came out.

Then Vin Diesel and a bunch of crazy cars rolled up on the scene and everything changed. Suddenly, I was “one of those guys” who must’ve seen the movie and thought I could make my car faster than a Ferrari. Suddenly I was a stereotypical gearhead.

This franchise misses overall car culture by a mile. First off, car culture is wide and diverse. Not everyone is interested in street racing and slapping on ridiculous aero enhancements.

You May Also Enjoy:
Easy Winter Garage Projects To Get Ready for Spring 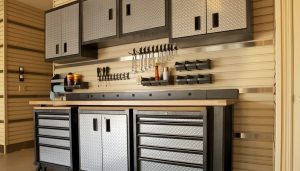 There’s no reference to the fierce rivalry between Mustang and Camaro owners, with Challenger owners muscling in on the argument. Nobody is portrayed as irrationally loving a Miata, and nobody is murdering a ton of cones at an Autocross event. I could go on.

The original movie focused on one sliver of car culture, and it painted a gross caricature of it. You had guys boosting semi-trucks. NOS would instantly transform even the most mundane car into a rocket ship. Suddenly, manual transmissions had 10 or more gears.

That’s not to say there wasn’t anything about car culture in the movies that was worthwhile. For example, in that climatic scene where Paul Walker faces off against Vin Diesel in the final drag race, there’s more going on there than two guys throwing down on a quarter mile. It’s a symbol of the old and new school tuners clashing, and it was a nice tribute to the American muscle days of old.

At the same time, that scene had some pretty ridiculous action that sort of took away from the new vs old theme.

Not only do the “Fast and Furious” movies miss the boat on car culture, there’s more to hate. Let’s be honest, the acting sucks. The plots are more than a little on the thin side. And the stunts are just becoming more and more ridiculous.

Action movies are like stray cats in your neighborhood. If you keep feeding them, they’ll never go away. The “Fast and Furious” movies are going for more over-the-top stunts to justifying everyone feed it plenty of money. Russian submarines, ice racing and wrestling torpedoes are the product of these increasingly ridiculous movies. It’s working, unfortunately, as the franchise breaks records and rakes in sick amounts of dough.

The worst part of it all is to make all that money, the franchise is becoming less about cars. Sure, you have a turbine-powered muscle car in the latest movie, but the action is focusing more on other types of vehicles.

But I guess there is a silver lining. As the movies get more ludicrous and far fetched, maybe the franchise will stop being associated with car culture so much. Maybe they’ll got to space in the next movie and get all they’ll all get their kicks modifying rockets. Why not?

Perhaps it’s a good thing the “Fast and Furious” movies only portray some skewed sliver of car culture. After all, there’s no telling what kind of damage it would do if it dug into some more beloved treasures of the gearhead underground.

Pixar’s “Cars” portrays the diversity of interests and approaches to vehicles. You have everything from NASCAR to biofuel aficionados, tuners to the cult of Ferrari, and beyond. Laugh if you will, but those movies are loaded with automotive nerd references.

Then there’s “Breaking Bad” and “Better Call Saul.” Those two shows do an excellent job of capturing the essence of how cars can be almost an extension of a character’s personality and situation. They’re not just set pieces with wild graphics and flames shooting out the tailpipe. No, there’s a patina on many of the cars in the show, demonstrating those vehicles have been driven and used for their original purposes.

Fortunately, the ridiculous indulgence of the “Fast and Furious” movies hasn’t destroyed car culture. I know some gearheads who even like the movies, although I know plenty who detest them.

The worst thing the flicks do is make it even more difficult for the average person to understand that Vin Diesel and the crew do not represent everyone who loves cars.

We’re a diverse group and love our friends on four wheels for a variety of reasons.