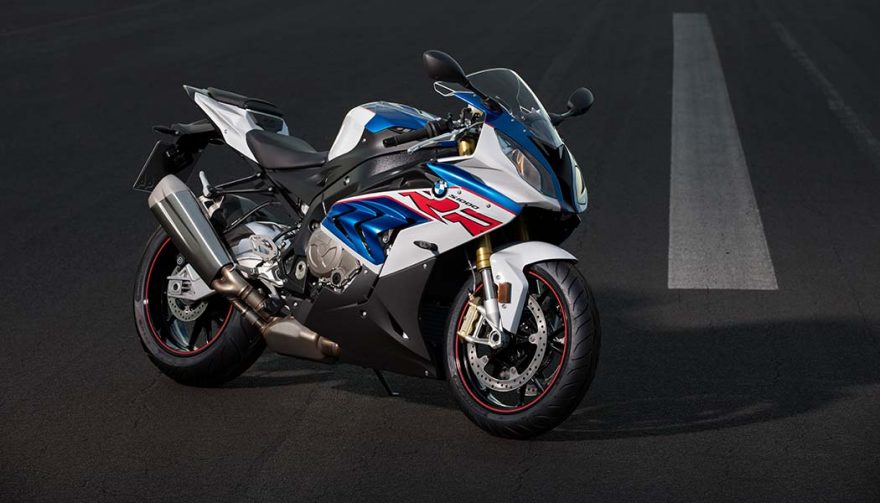 Also coming in at 2.6 seconds, the BMW S1000RR will run circles around any car wearing the same badge. It was originally designed for the 2009 Superbike World Championship, which explains why the thing is so quick.

Dry weight comes in at 403 pounds, while the 999cc engine produces 199 horsepower. 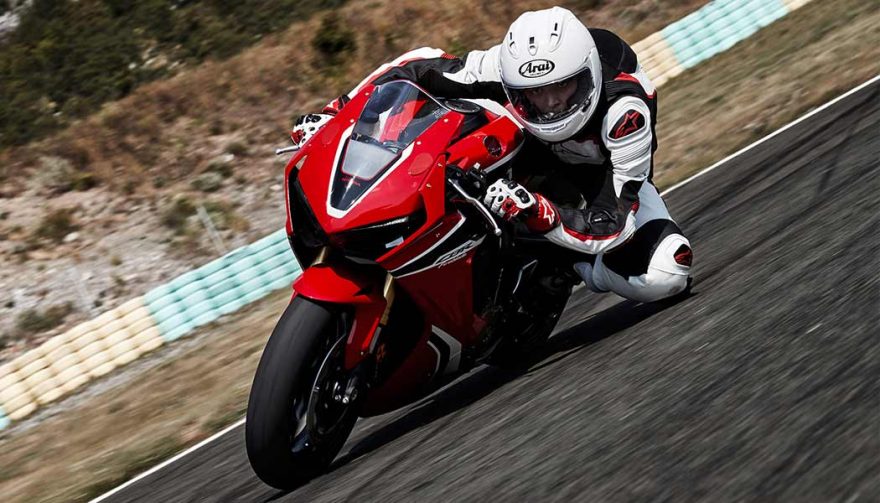 Are you surprised to see a Honda on this list? You shouldn’t be, because the Honda CBR1000RR is an especially quick machine. It also rockets to 60 mph in just 2.6 seconds, making most supercars look slow. In some circles and countries, this bike is called the Fireblade, and it’s not just a hollow name.

The key to that flat-out acceleration is a 998cc inline four-cylinder engine, which is liquid cooled. The current model has a throttle-by-wire system, which is a first for a Honda Superbike. 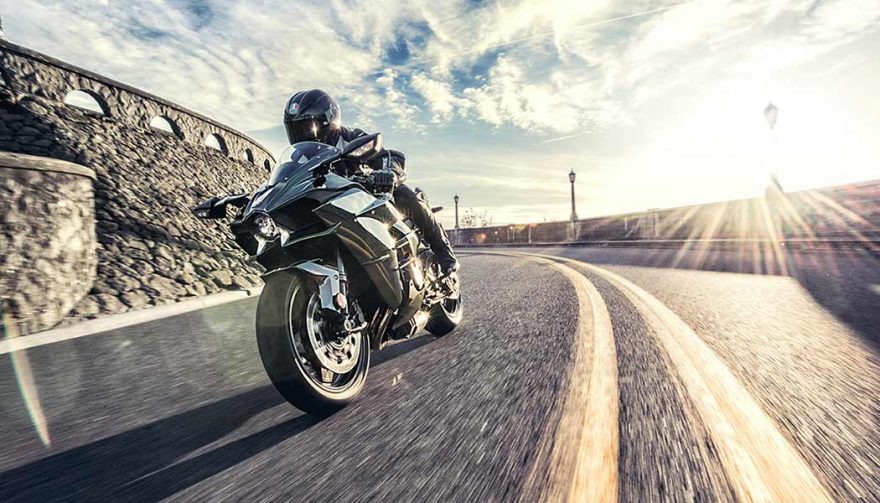 Even among the motorcycle illiterate, the Ninja name is recognizable. There’s a reason why so many people revere the Kawasaki Ninja H2, since it also can go from a standstill to 60 mph in 2.6 seconds.

To pull that off, Kawasaki slaps a supercharger on the 998cc inline four-cylinder engine. Of course, that setup requires liquid cooling, but it sounds mean as hell. Trust me, opening up the throttle on this bike is addictive and probably dangerous. With all that equipment, the Ninja H2 tips the scale at just 524.8 pounds, making it relatively lean.

Previous Next
View on One Page
You May Also Enjoy:
The Best Dual Sport Motorcycles Offer the Best of Both Worlds