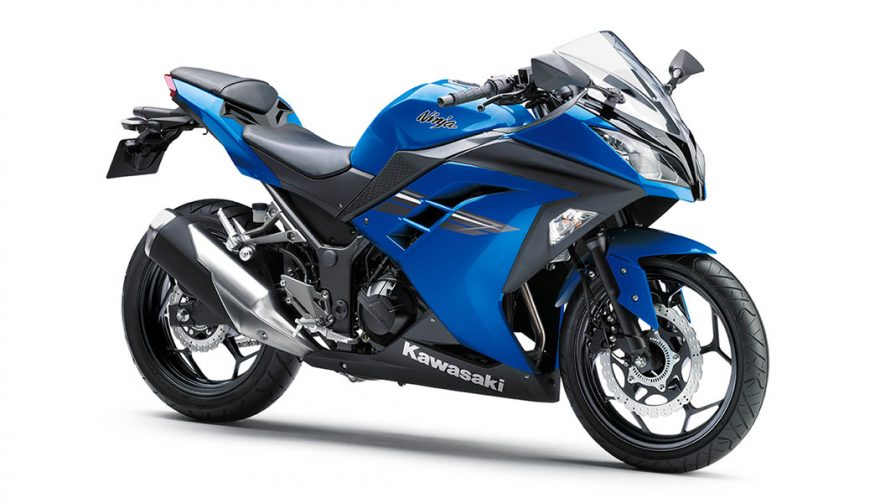 Let’s face it, some want a sport bike instead of a cruiser. Kawasaki makes a small-displacement crotch rocket in the Ninja platform. It’s a fun bike to ride still, even though it’s just a 296cc engine in it. But you don’t have to worry about popping a wheelie unexpectedly. You’ll just look like you can.

The Kawasaki Ninja 300 is available with or without ABS brakes, and a new rider should choose the safer option – ABS. It rides a little higher at 30.9 inches, but that’s more about the type of riding than anything. And at 383 pounds, it’s not too heavy for a beginner to handle. 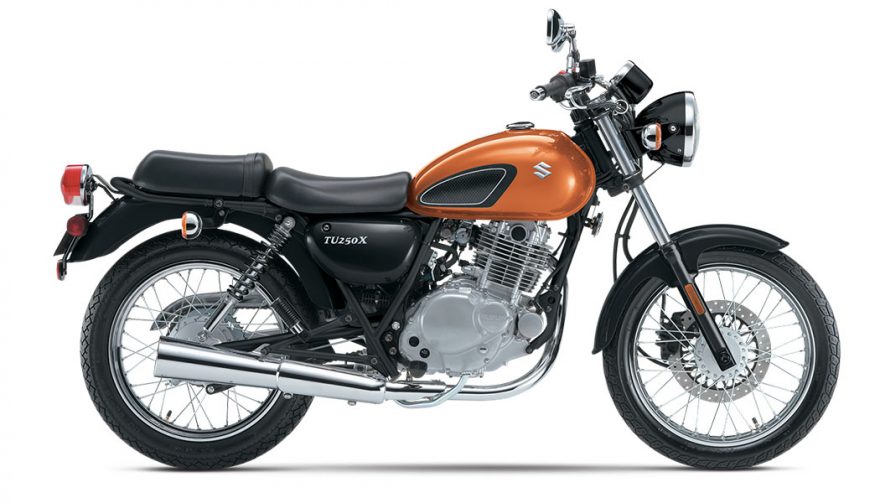 For someone who likes retro styles, Suzuki makes it brand new. The Suzuki TU250X is built for the 1980s, from the teardrop gas tank and old-school muffler to the not-so-modern plastics. They even use a round headlight for posterity sake.

It’s just 326 pounds, and has an average seat height of 30.3 inches, which works for most riders needing a beginner bike. The Suzuki TU250X is one of the only ones with a passenger seat, although you wouldn’t expect much in the way of performance with two people aboard. You’ll look good in a sparkly visorless bucket when you’re riding this one. 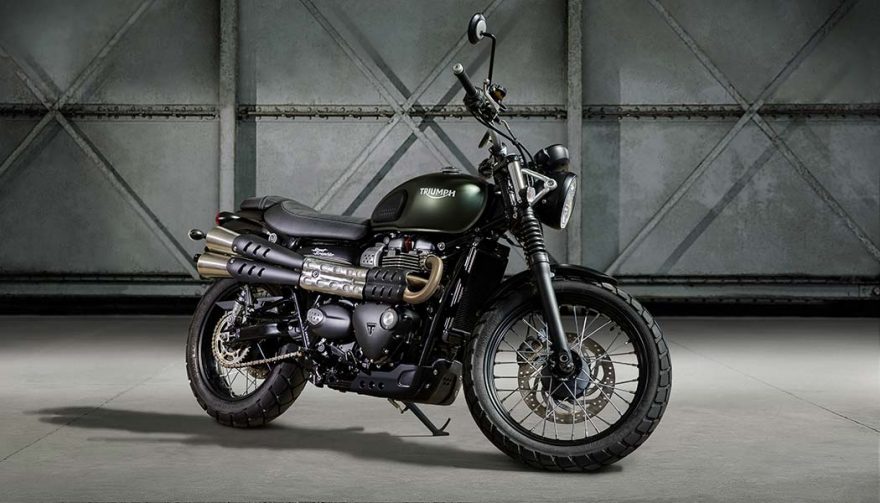 Maybe you want a little more power – you might be a bigger, stronger guy or gal. Triumph has a bunch of awesome bikes, and the Scrambler is one of the ultimate entry-level motorcycles around anywhere. It has the classic sixties look, calf-burning exhaust routed along the side, and classic accents and paint.

But what matters for the best beginner motorcycles is the ability to control the bike. It’s a big 865cc engine, which makes the overall weight 472 pounds. The seat height is 32.8 inches, which could rule it out as a beginner bike for anyone under five and a half feet tall. But it’s also a motorcycle that would be enjoyable for the novice or experienced rider for years down the road.

Previous Next
View on One Page
You May Also Enjoy:
The Best Dual Sport Motorcycles Offer the Best of Both Worlds