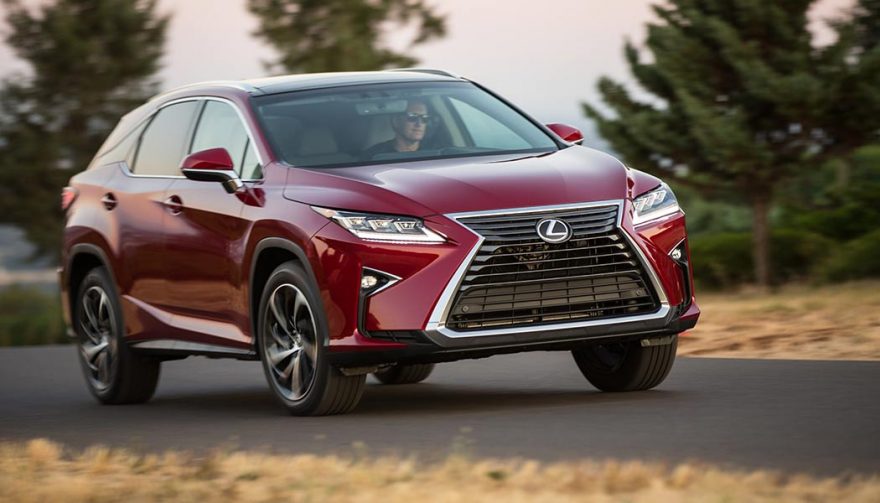 In the past 12 months, passenger car sales have continued to drop as more drivers moved to trucks and SUVs. Buyers aren’t shy about spending more money either, as the best selling luxury SUVs prove. It seems that luxury SUVS have been a hot commodity with many models seeing increases and few dropping in volume.

It’s the soothing feeling of leather on your backside, the quieter interior experience, the better fit and finish inside, and the performance you get for your money. These are the 10 best selling luxury SUVs of 2017. 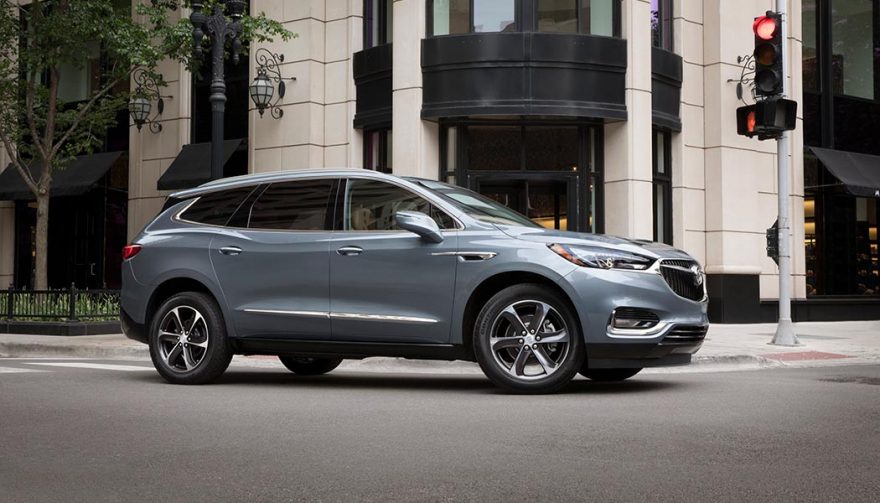 The 2018 Buick Enclave is all-new, and it’s coming on the heels of a rather successful first generation. It was essentially a luxury version of the Chevrolet Traverse. While it may not be the sexiest of the best selling luxury SUVs, it’s still a much more attractive vehicle than its budget-conscious sibling.

The new 2018 Buick Enclave has the prestige Avenir trim for the first time, has three rows of seating, and has an amazingly fluid, pleasant interior. A 310-horsepower 3.6-liter V6 is under the hood of each trim, along with a 9-speed auto transmission. Wireless charging, Buick IntelliLink and a perfect-performing Continuously Variable Real-Time Damping are standout features for the Enclave.

In its changeover year, the Enclave dropped in sales from 52,028 to 48,564. That’s a decrease of 6.7 percent, but this full year of sales should see a significant boost. 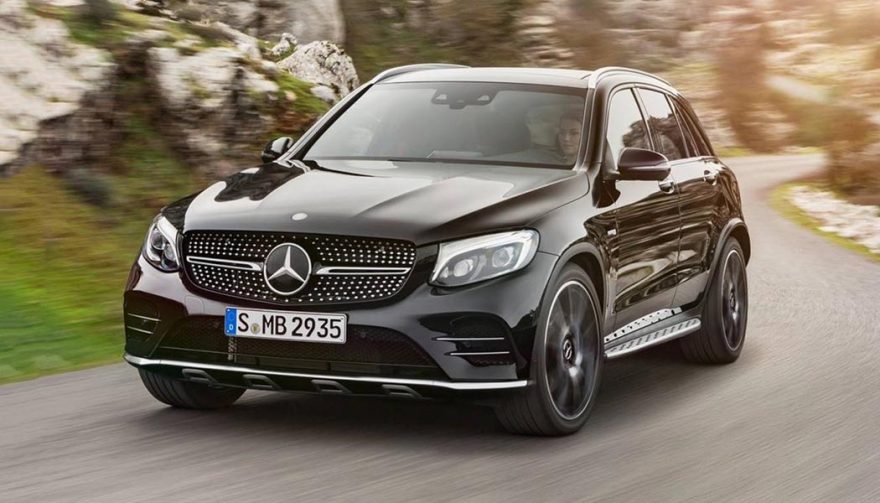 The GLC Class remained steady in sales. Introduced in 2015, it immediately drew attention for its position in the market and made its way onto the list of best selling luxury SUVs. It’s a competitively priced, well-equipped compact SUV with a wide range of trims.

The GLC Class is available in the basic form as a GLC 300 with 242 horsepower, a 503-horsepower AMG-powered V8, or a few models in between. With features like rear-door sunshades, a massive Panorama roof, Air Body Control and driver-assistive technology, it’s one of the best selling luxury SUVs to keep your eyes on.

Advertisement
Next
View on One Page
You May Also Enjoy:
Cadillac XT5 vs Audi Q5 vs Lexus NX: Which Luxury Crossover Is For You? 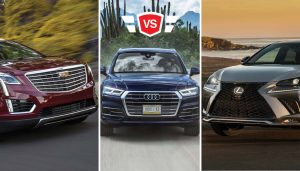