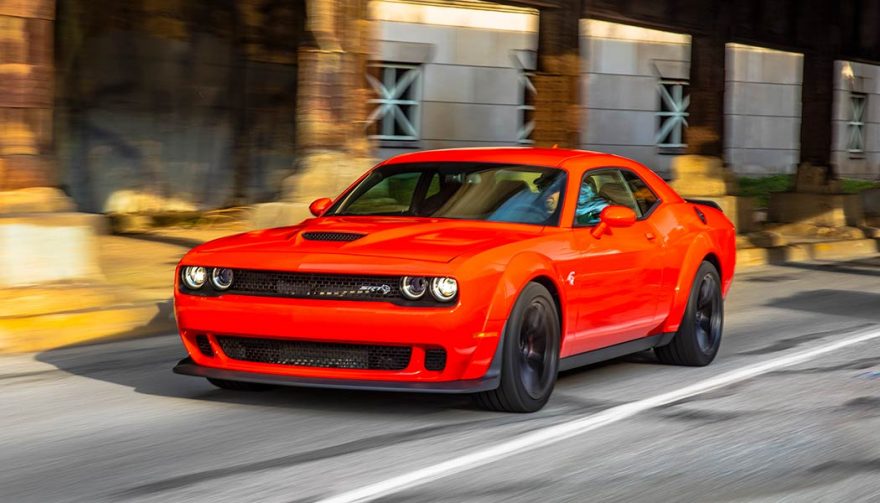 It’s true, the Hellcat is faster than the Dodge Demon for top speed. Dodge claims the fastest production car is the Demon, but that’s actually the quickest. Quick refers to acceleration, not top speed.

Built with the sole intention to go fast, the Challenger SRT Hellcat can achieve 199 miles per hour, and it costs somewhere around the $65,000 mark. The Demon likely tops out at 190 mph. And besides, they are only making somewhere around 3,000 Demon units. 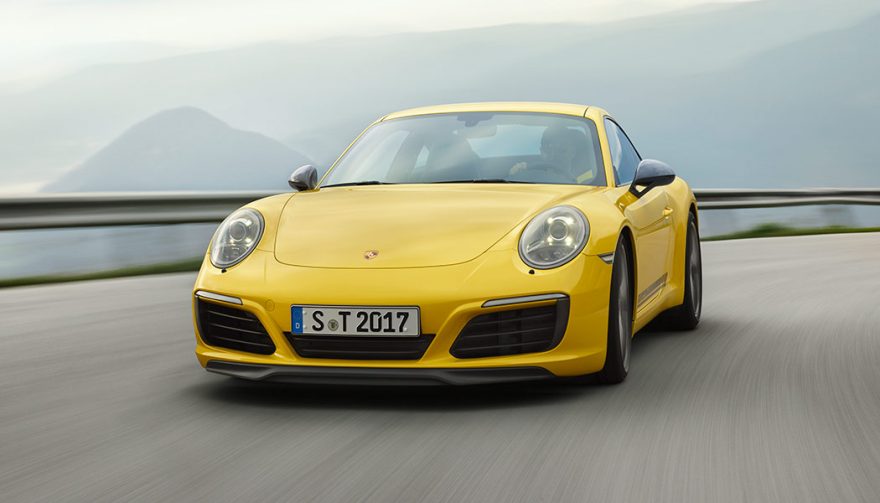 You can’t have a list of the fastest cars under 100K without a Porsche. Unfortunately, the Carrera S doesn’t meet the $100k mark anymore, but the regular Carrera does. It’s more about the experience that goes with German engineering when it comes to Porsche because many of the other models are still faster. 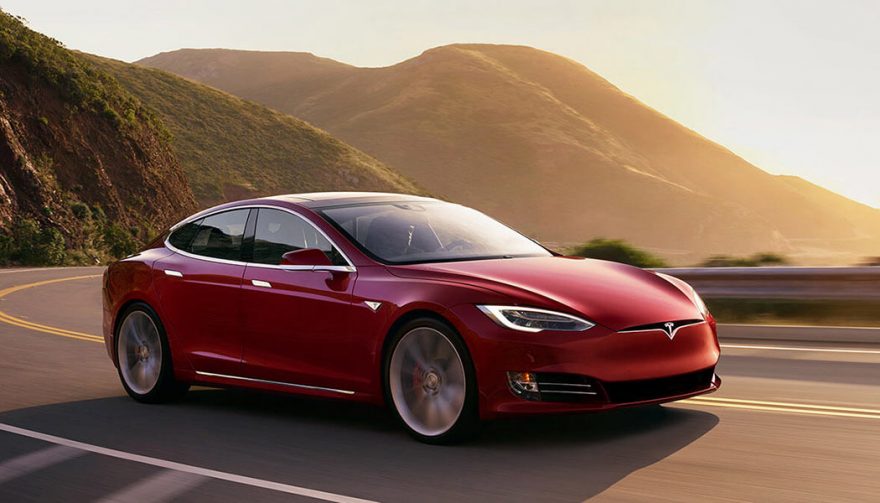 Let’s get a little crazy with an electric car on the list. After all, it won’t be long until electric cars dominate the fastest models. The 2018 Tesla Model S is indescribably fast, especially since you don’t hear anything more than a slight electric motor noise, not a V8 or supercharger whining. Plus, it’s a luxury model that demolishes what you thought an electric car was about.

The Tesla Model S 100D can accelerate from 0 to 60 mph in just 4.2 seconds. Its top speed is governed to top out at 155mph, but in theory it could reach the 200mph mark with ease. What’s most attractive is the price – $94,000 after EV incentives, and the prospect of never buying gasoline again.

Previous Next
View on One Page
You May Also Enjoy:
The Best Sports Cars Under $100K 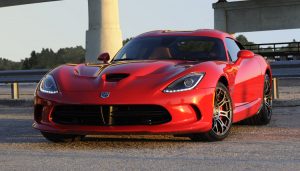