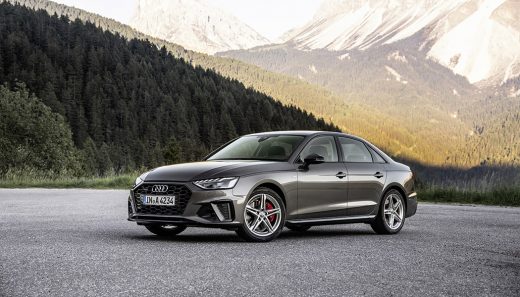 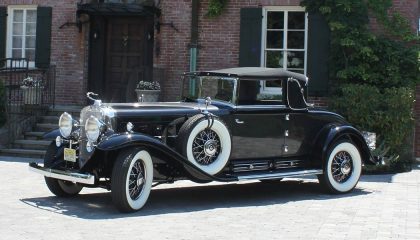 Check out our list of rare, American made cars. The list includes only those models that were intended to be sold to the general public. 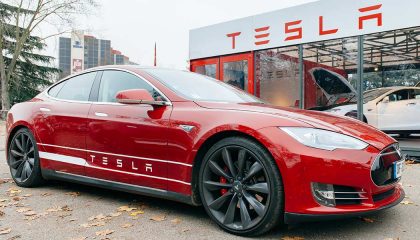 Should You Buy a Tesla?

It's all the rage these days but should you really buy a Tesla? To some people, that's just a stupid question. Let's take a closer look.

Ford Mustang Gets a 10-Speed Transmission

That’s right, the 2018 Ford Mustang will be getting a 10-speed automatic transmission. A screenshot was taken that has spread across the internet as proof. 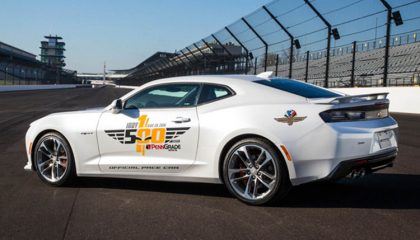 We take a look back at the history of the Indy pace car and how as the Indy 500 became more popular so did the demand to become the pace car driver. 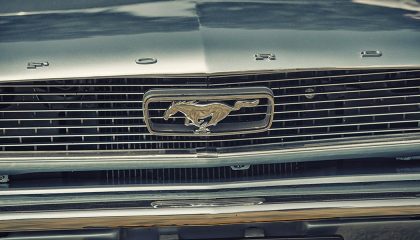 Ford Mustang Through the Generations

It’s the longest continuous production run of any mass-market car in the world; check out the Ford Mustang generations since it's debut in 1964. 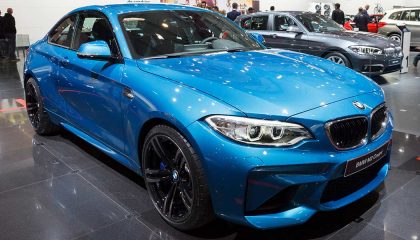 If you're considering the BMW M2, you have to really ask yourself what you want in a car. But you better hurry before they're scooped up by everyone else. 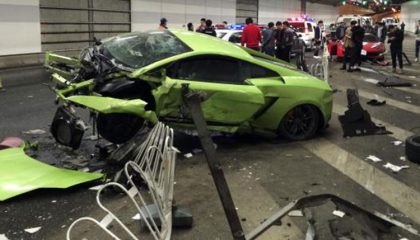 That fantasy world, where precision engineering and design collide, quickly becomes a nightmare when a supercar crashes. Check out these top crashes. 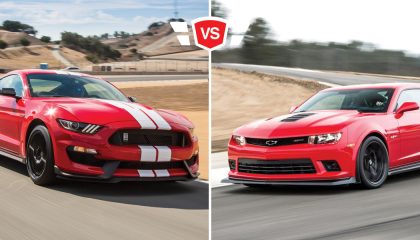 Both the Shelby GT350 and Camaro Z28 are great for cruising around town or whipping through some hot laps on the local track. 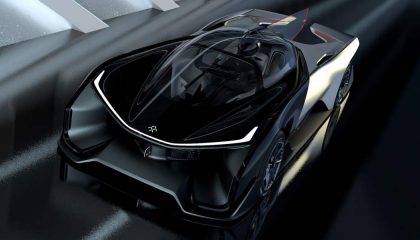 Excavation is slated to start at the end of June with the first Faraday Future vehicle scheduled to roll out two years later. 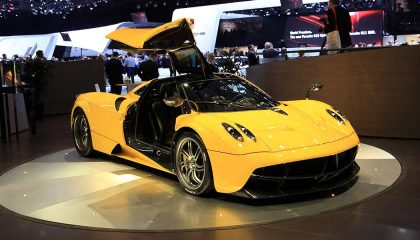 V-12 car engines have been reserved for the elite of the automotive world since their inception and there's nothing like growl of that engine.