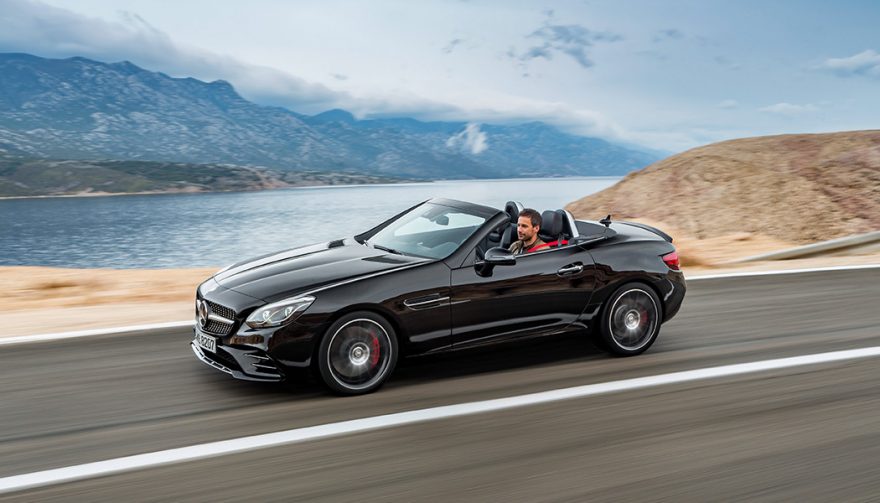 The Mercedes-Benz SLC43 AMG Roadster is one of the best convertibles for summer cruising, but why not step up to the SL63?

Warm weather is upon us. Depending on where you are, at least. If you’re in the southwest where it’s warm all year, then it’s always convertible time. If you’re just settling in to fall, then it is the best time to look at what the best convertibles are for when spring arrives. And if it’s the summer already where you are, then what are you waiting for?

If you’re in the market for a new convertible, you’re in luck. There are convertibles for every price range from the entry-level Mustang to the ultra-luxury Bentley, so no matter what you can afford, you can get into one of the best convertibles for summer and spend some time in the sun. 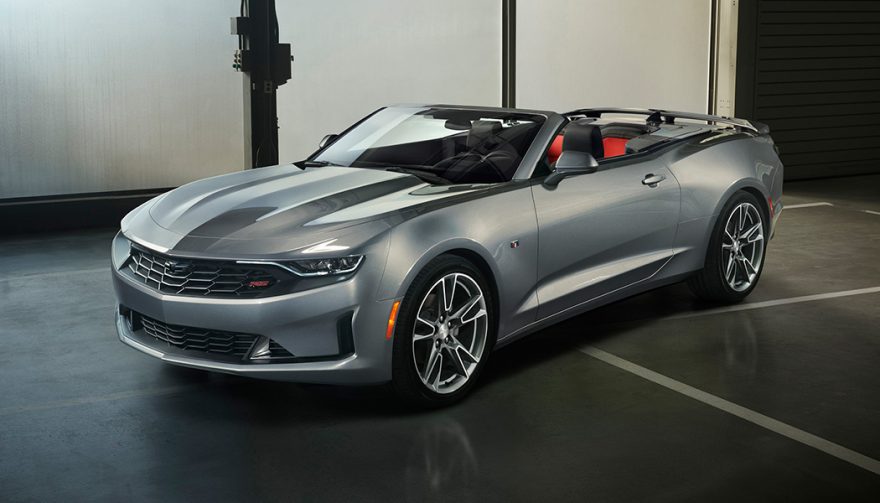 In itself, the Camaro lineup has a convertible for nearly every price range. You can look at the four-cylinder turbo Camaro drop-top with 275 horsepower or any of the options up to and including the track-ready Camaro ZL1 with a blistering 580 horsepower, 6.2-liter supercharged V-8. The Camaro makes its name in being a sharply-dressed car no matter what your budget and also boasts a ragtop that can be used up to 30 miles per hour. Prices range from $32,000 to $58,000. 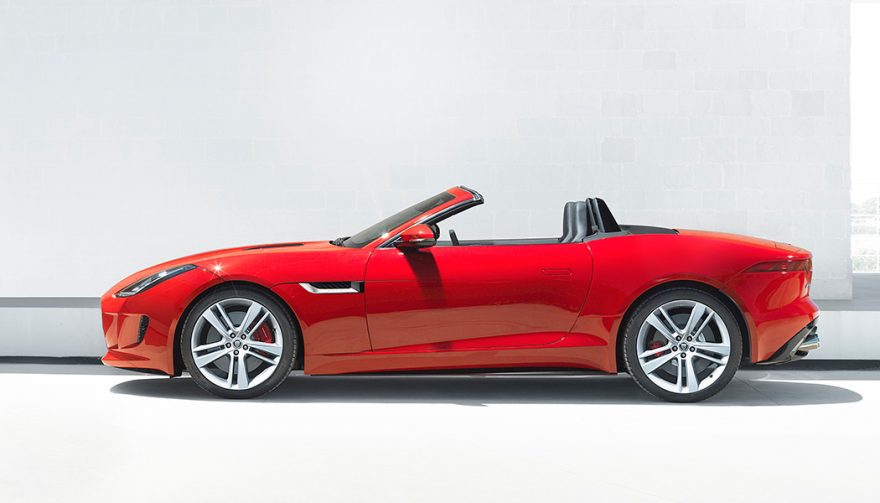 Critics love the flagship Jaguar F-Type. While unmistakably Jaguar, the F-Type slots into the offerings of crisp, luxurious convertibles in an area little others do. It has the sexy styling and aggressive looks you want in a sports car, the range of performance options from the 340-hp V-6 through the 575-horsepower V8, and the plethora of gadgetry and flush comfort you’d expect from a $100,000 luxury car. The Jaguar F-Type starts at $61,000 and ranges up to $129,000 in the F-Type SVR with automatic trans and AWD. 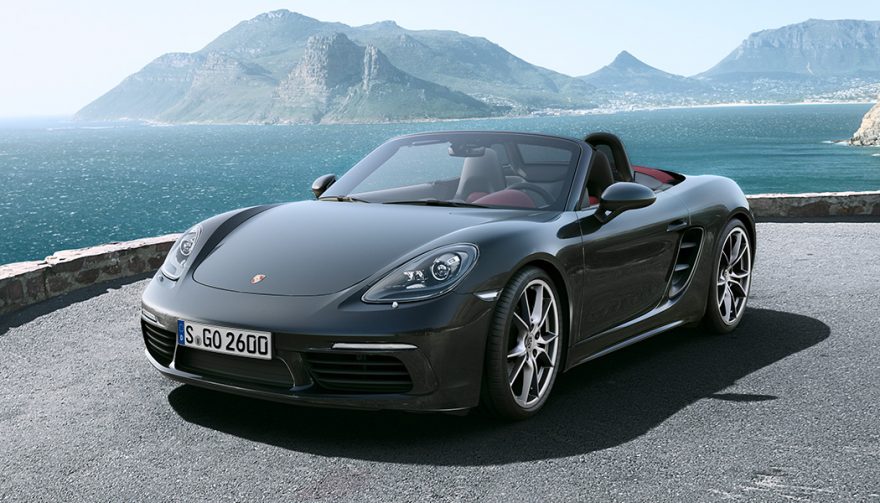 Many would argue that a Porsche should top the list of best convertibles, but they just aren’t everyone’s cup of tea. Sure, they’re sexy, sporty, and a ton of fun to drive, but their layout is a little unusual and, let’s face it, if you’re over 170 pounds, it’s not the most comfortable car you can drive. That being said, it’s one of the best convertibles for fuel economy and ride quality, which you’d expect from any Porsche. And while the engine is now a turbo-four instead of the flat six, power certainly hasn’t suffered. The Porsche 718 Boxster will set you back $52,000 to $82,000 largely depending on whether you opt for the base 300 or the 350 horsepower 718 Boxster S. Or if you really want to go quickly, the GTS. 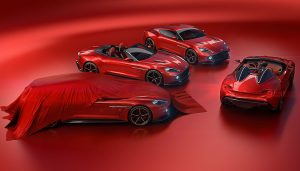 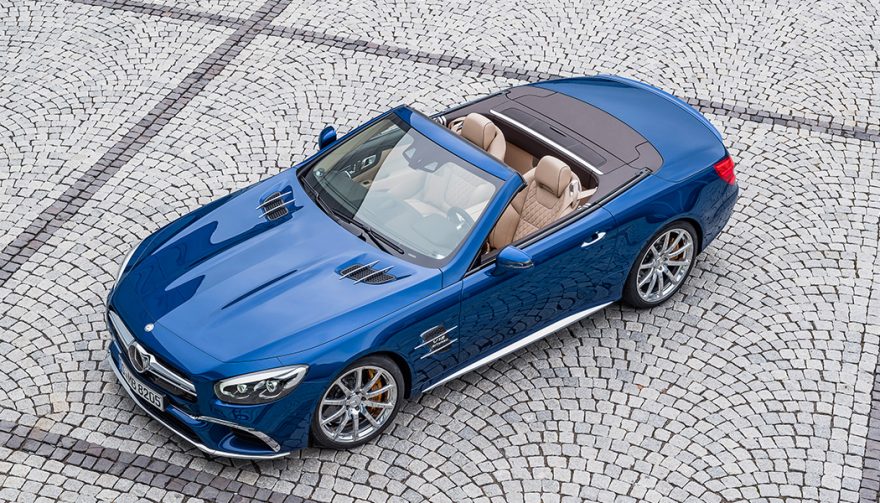 If you can put the acronym AMG behind your product name, it’s like a seal of approval. The SL63 is the high-performance monster convertible that would make a ravishing addition to your garage. Look at the $154,000 SL63’s 577-horse biturbo V8 and you’ll come to one quick, elegant, luxurious, pampering conclusion – when the top is down, the sun feels just as warm behind the wheel of this one as it does any other. Except in this one, the cold feels warm too thanks to that massive performance and the ability to heat just about every part of the interior. 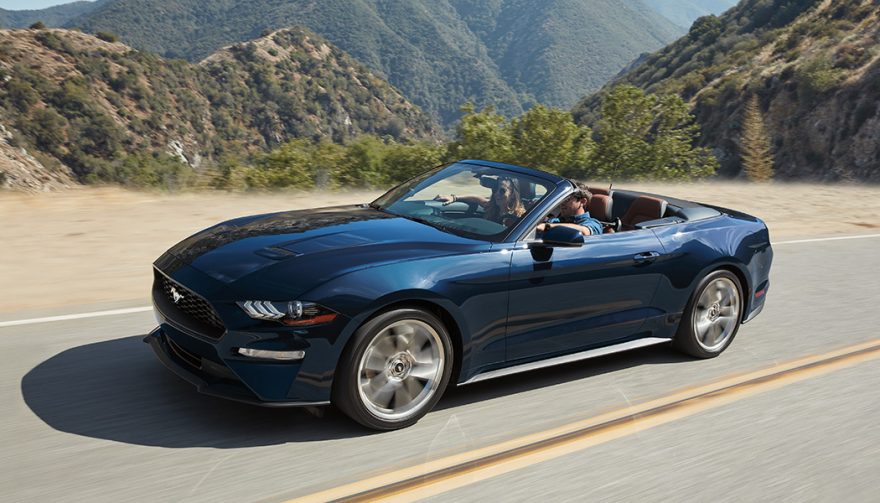 A stalwart in the economy convertible segment, the Ford Mustang has always been popular. Its aggressive design with mean, glaring front grille and forward-angled stance give it a sexy look that draws in the faithful throngs. The Ford Mustang offers choices to convertible buyers. Like the 310 hp 2.3L four-cylinder Ecoboost. Or the GT Premium convertible equipped with the spirited 5.0-liter V-8 and 435 horsepower. You’re behind the wheel of a Mustang from just over $31,000, making it one of the best convertibles. 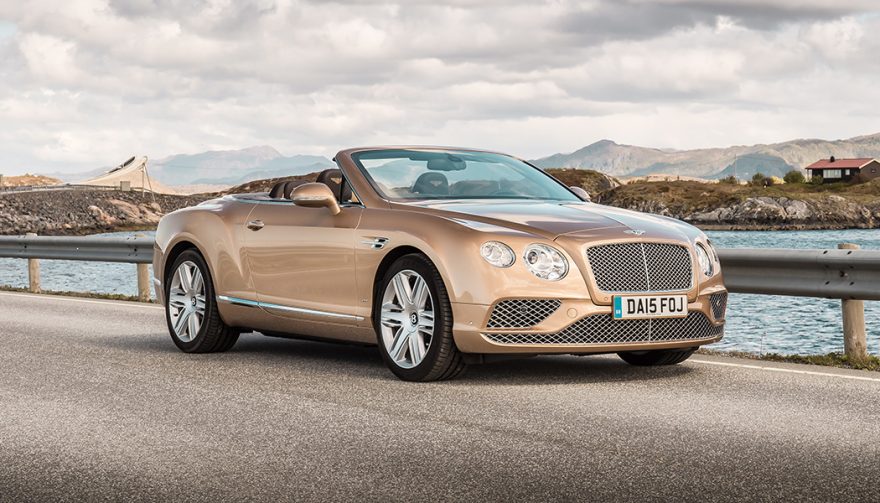 One thing is for certain: you’ll have to find a nickname for your car. The most powerful car on the list, the GT Speed is 633 ponies in a 6.0-liter twin-turbocharged W-12 engine. It’s monstrously heavy yet still manages to be one of the most breathtakingly fast cars you can drive with the top down. No doubt the luxury and intricate detailing of a Bentley is the draw for the Continental GT Speed and there is literally no detail overlooked. You can choose from one of the 17 leather colors and the air-ride suspension will make sure you never feel the potholes. If you have to ask how much, you probably can’t afford it. 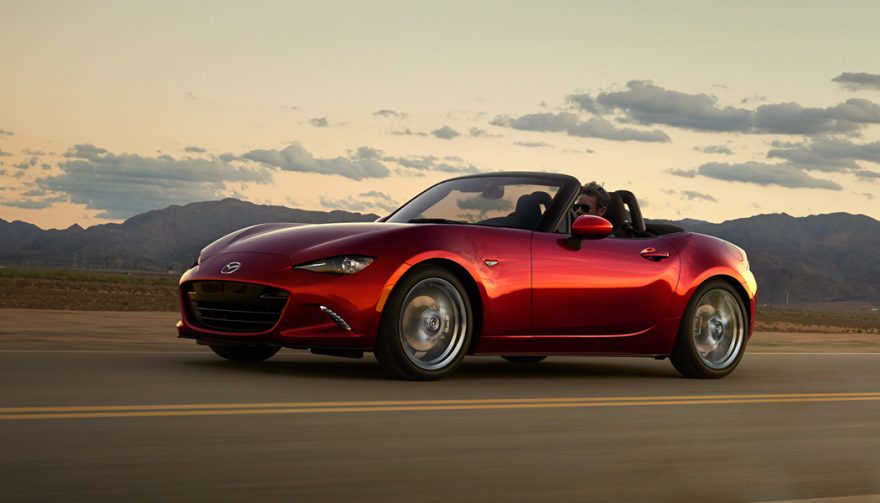 Newly redesigned for 2016, the Miata continues its tradition of excellence. Even better, for 2018 it’s gained a few more ponies under the hood. Though the least expensive car on the list at just $25,000, the Miata is perhaps the most surprising entry. The small 2.0-liter engine is more than enough for the lightweight compact car and its handling rivals that of cars four times its price. The Miata is impressive to more than just the bargain buyers too. If you’re looking for something unique, the targa-top MX-5 RF offers up open top motoring with a solid metal roof when you want to keep the rain out. 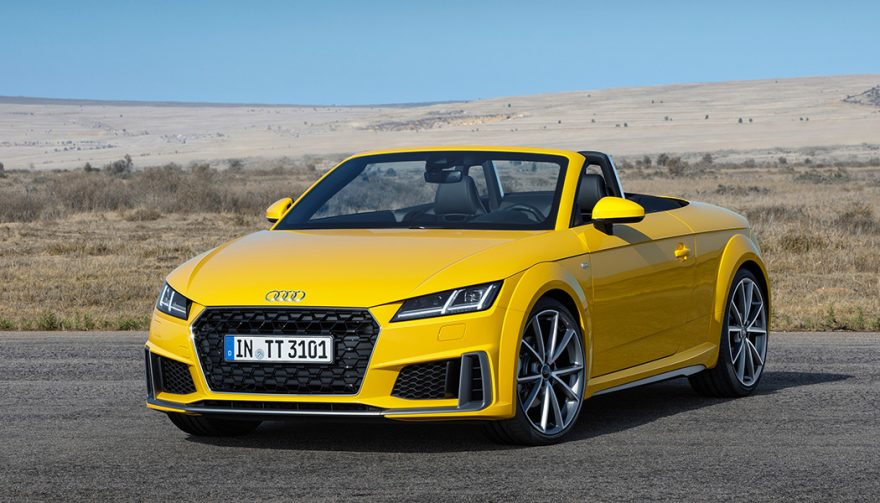 Audi might not offer the TT convertible with the five-cylinder that comes in the RS, but that doesn’t make it any less fun once you’ve got that roof open. And you can open that roof at speeds up to 31 mph. It also boasts the Virtual Cockpit display that handles all of the navigation and infotainment requirements. That frees up the interior to give you more space. The 220 hp turbo four is hardly sluggish and there is quattro all-wheel drive when you’re done looking at the scenery. 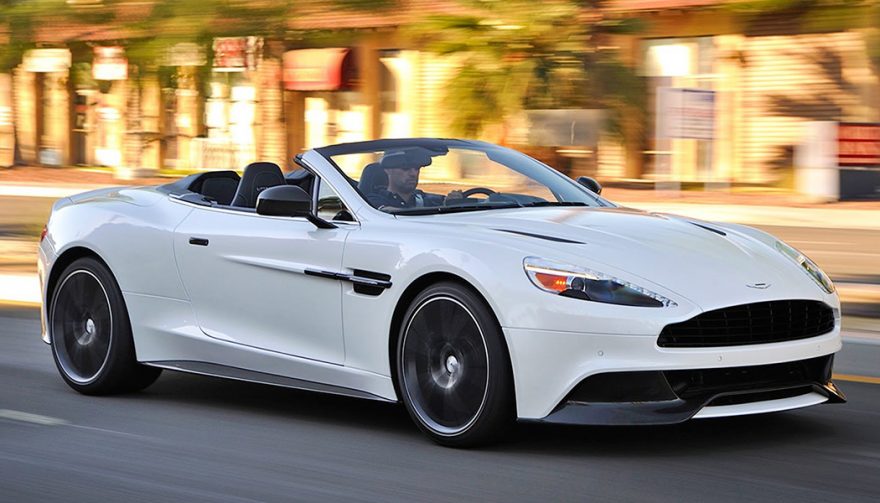 A drop-dead sexy James Bond-style car, the Vanquish Volante is more than just a convertible. 568 horsepower in a V-12 engine is packed under the hood of this ravishing beauty. That means that it can scream to 60 miles per hour in 3.8 seconds. Then it keeps going until it manages a top speed of 197 miles per hour. The Vanquish Volante does all this while not appearing pretentious, instead opting for the alluring eye of the masses. Everything is just built a little better, has better quality, and is just a little more supple and appealing than the next car. That’s why it’s undeniably cool. That’s also the reason why it’s going to set you back $300,000.