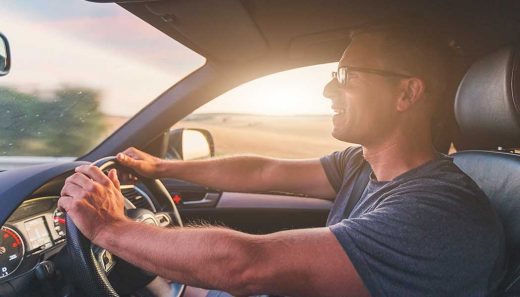 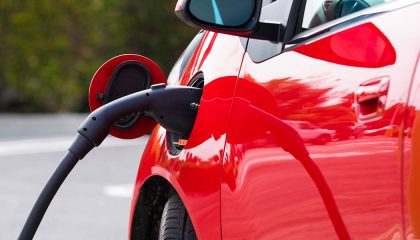 Projections say that electric vehicles could reduce dramatically impact or even crash the oil industry by as early as 2028. 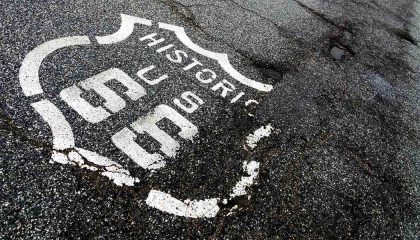 How well do you know the iconic stretch of roadway? Read through the following Route 66 facts and see which ones you knew and which you didn't. 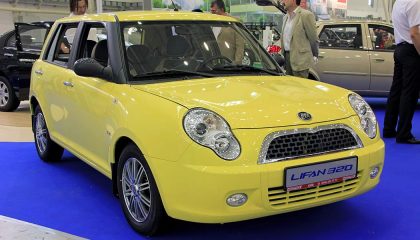 There's a fine line between taking cues and copying; check out these Chinese car knockoffs and see for yourself. 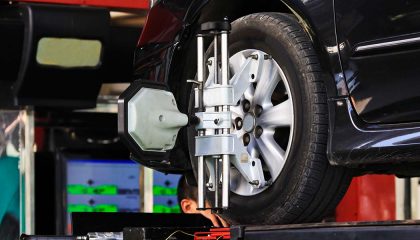 9 Tips to Get Your Car Ready for Spring

The days are longer, the sun is warmer, it's time to put Jack Frost behind you and get out of winter mode by getting your car ready for spring. 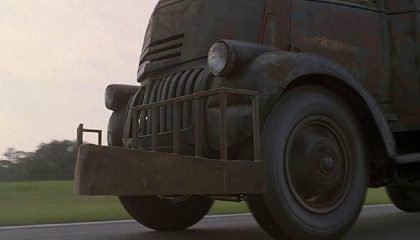 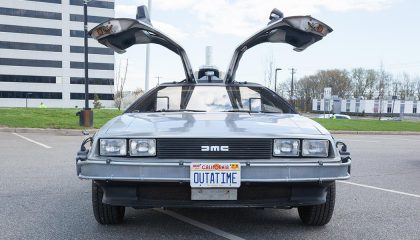 Movies have a way of introducing technology that becomes reality in the future so some futuristic vehicles may become a reality. 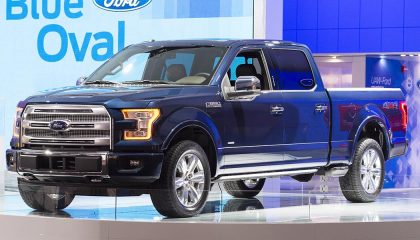 Ford is entering the fuel efficiency race with a diesel engine offering of their own in their immensely popular F-150 lineup.

Ford to Increase Fuel Savings with Auto Stop-Start in F150s

Ford announced that they will be equipping all EcoBoost engine-equipped Ford F150’s with Auto Stop-Start, a feature that shuts the engine down when idle. 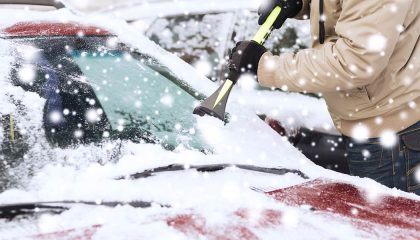 Once temperatures drop and everything starts to freeze, you'll be glad you have some of these winter car accessories ready to make your drive better. 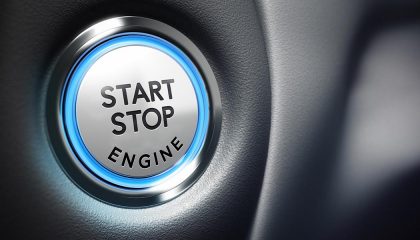