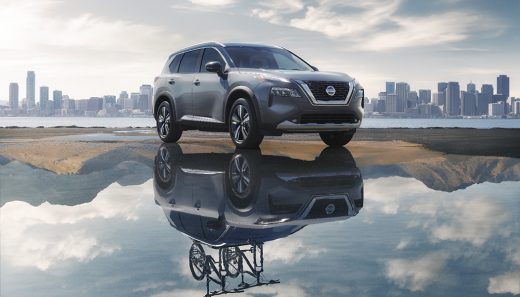 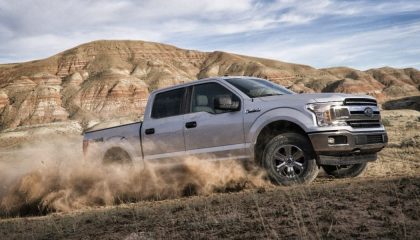 A hybrid Mustang and a diesel and hybrid F-150 mean Ford is serious about alternative energy. But will these new rides resonate with drivers? 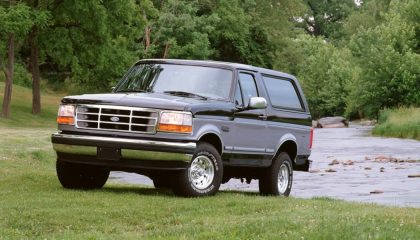 Could the New Ford Bronco Run with Jeep Wranglers?

We don't know much about the new Ford Bronco yet. But we do know it will need some serious trail chops to compete with the Wrangler. 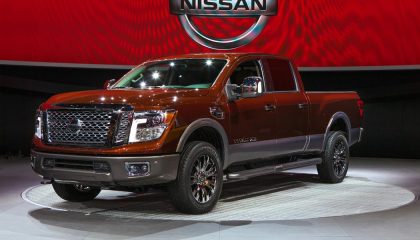 Low prices at the pump and an insatiable hunger for trucks continue to push sales. Check out the bestselling trucks of 2016 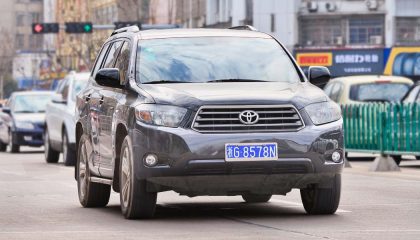 With SUV sales skyrocketing, the best selling SUV in 2016 had some stiff competition. Let's which vehicles pushed the most units. 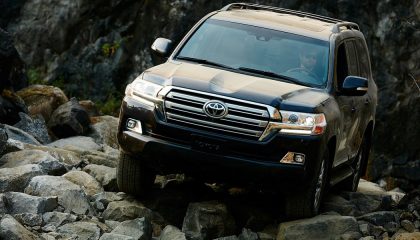 New Off-Road Technology Makes It Easier On The Trail

From the headlights to the 360-degree camera view, new off-road technology is changing new cars and SUVs, making it safer for you and the vehicle. 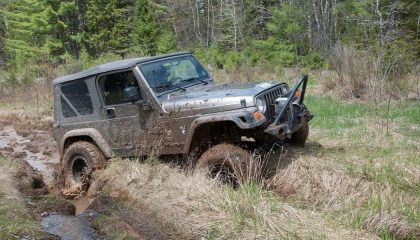 If you are looking for solid off-road rides that look better on the trail than sitting on the dealership lot, take a look at these. 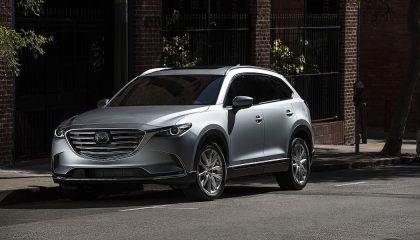 With the Mazda CX-9, has the car maker learned from its mistakes and finally produced a family hauler that won't put drivers into a waking coma? 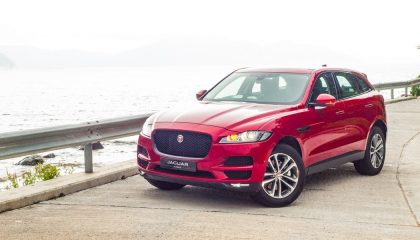 When you think of SUVs, Jags probably aren't the first cars to spring to mind. But the new Jaguar F-Pace can change that. 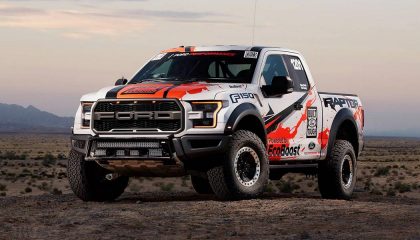 Top 10 Trucks You Need For Conquering Anything

What better way to get rid of the blues than seeing a brand new truck. From the Wrangler pickup to the F150 Raptor, the new year already looks promising. 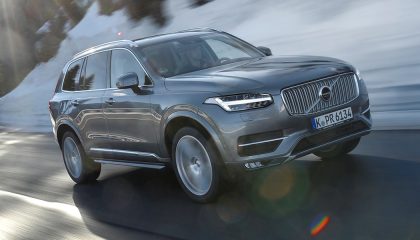 With a complete overhaul for the 2016 model year, the Volvo XC90 has been transformed into a different kind of SUV with lots of tech included.