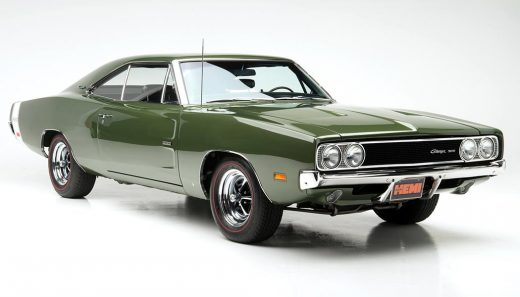 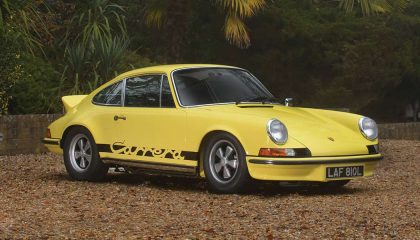 Designed as racers first and production vehicles second, these homologation cars were adapted just enough to mount license plates. Here's 10 of the best. 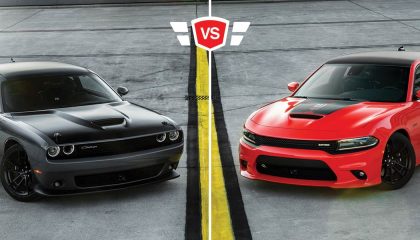 The Dodge muscle cars can hold their own against the competition, but what about against each other? Let's look at a Charger vs Challenger comparison. 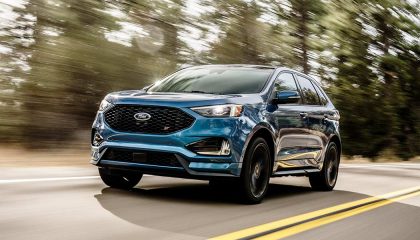 The all-new Ford Edge ST gets a uniquely turned 2.7-liter twin-turbocharged EcoBoost V6, as well as lots of other performance-enhancing components. 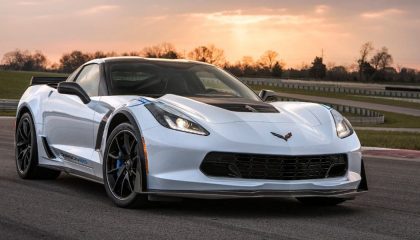 Forget acceleration. We're talking speed and affordability, well sort of. These are the fastest cars under 100K you can get in the United States in 2018. 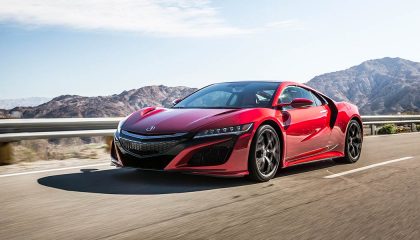 Electric and hybrid sports cars are getting a spark in their performance thanks to innovative technology. These are the top performers. 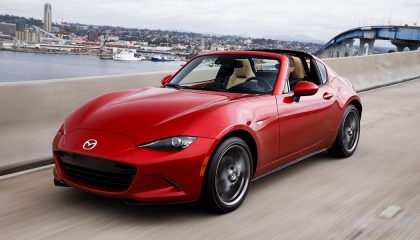 Just because a car can go fast doesn't mean it's fun being behind the wheel. There's more to it. Here are 8 of the most fun cars to drive out this year. 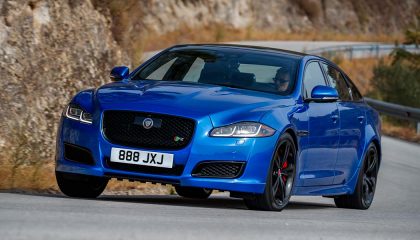 Performance Luxury Cars: Where Beauty and Brawn Hit the Road

Blistering speed and sitting in the lap of extravagance are not mutually exclusive. Check out the best performance luxury cars on the road right now. 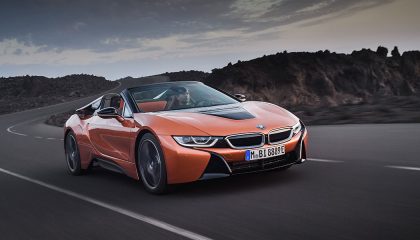 As If the i8 Wasn’t Impressive Enough, Now There’s a Roadster

BMW has updated and expanded the i8 lineup. Along with changes to the striking hybrid coupe, we get a BMW i8 Roadster and it doesn't disappoint. 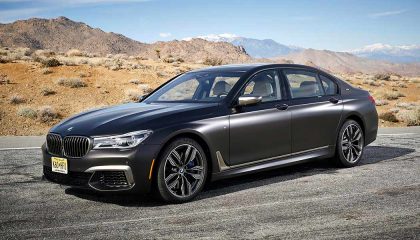 10 Reasons Why the M760Li Is BMW’s Ultimate Sedan

With V12 performance and enough creature comforts to woo a prince, the BMW M760Li leaves nothing to be desired in a luxury performance sedan. 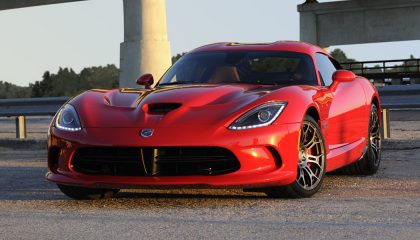 The Best Sports Cars Under $100K

Gone are the days when can buy a Dodge Charger RT with the Hemi 426 for under $5K. Here's a look at some of the best and fastest sports cars under 100K.