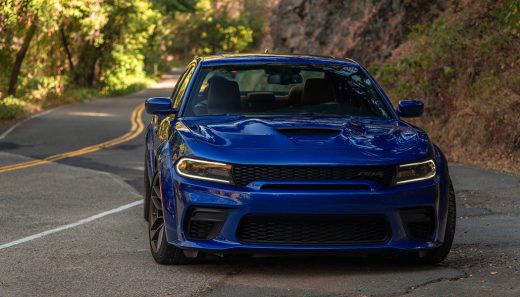 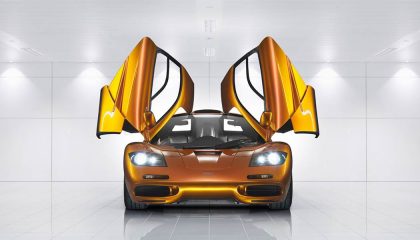 Gallery: Gordon Murray Designed the McLaren F1, and These Cars

Gordon Murray may have made a name for himself by designing the McLaren F1, but there are many other cars the innovator has created. Here's a look. 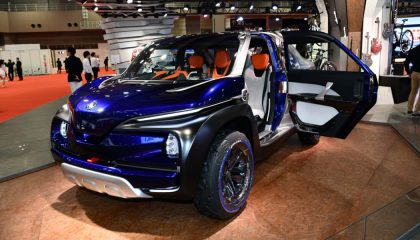 4 Yamaha Car Concepts We Wish Were a Reality

We normally associate Yamaha with motorcycles and musical instruments. But Yamaha cars do exist, at least in concept form. 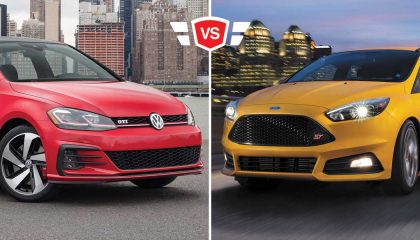 Hot hatches are hot again, and not just among college students. Let's take a look at the Focus ST vs GTI compact sport car comparison. 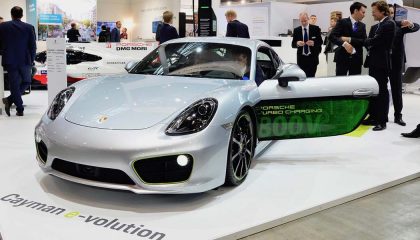 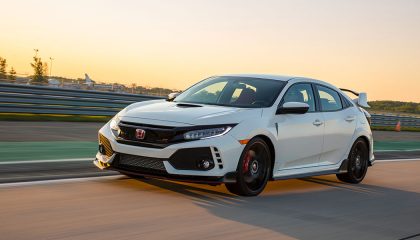 Honda Civic Type R Is More Civilized Than It Looks, And That’s a Good Thing

The Honda Civic Type R is styled to look like a performance beast. But is the car actually as hardcore as it looks on the outside? 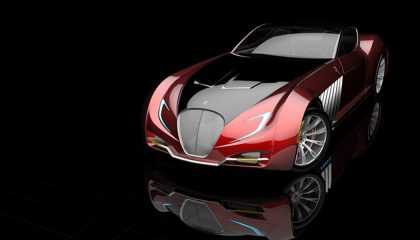 Will the Godsil Manhattan Keep the American V16 Dream Alive?

The forthcoming Godsil Manhattan would be a revival of the American V16 engine. Oh, and it also runs on an alternative fuel, natural gas. 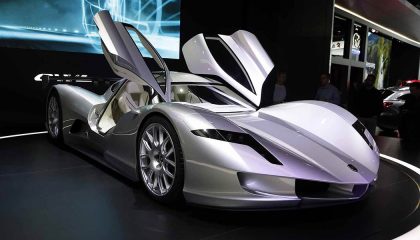 The Aspark Owl turned some heads at the Frankfurt Motor Show, mostly on claims that the electric hypercar can bolt to 60 mph in under 2 seconds. 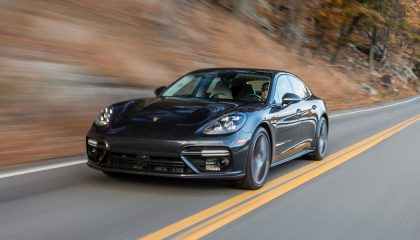 The Porsche Panamera Is Your Family-Friendly Luxury Sports Car

Yes, a four-door Porsche may sound like an oxymoron, but the Porsche Panamera is a very convincing luxury sports sedan. Here's why. 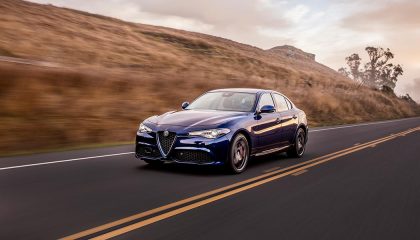 The Alfa Romeo Giulia is a great luxury sports sedan with classic Italian styling. But if you want top of the line, you're going to have to pay. 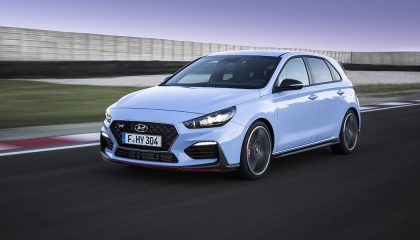 While the Hyundai i30N looks harmless enough, what's under the hood is anything but. Here's what the newest hot hatch is packing.