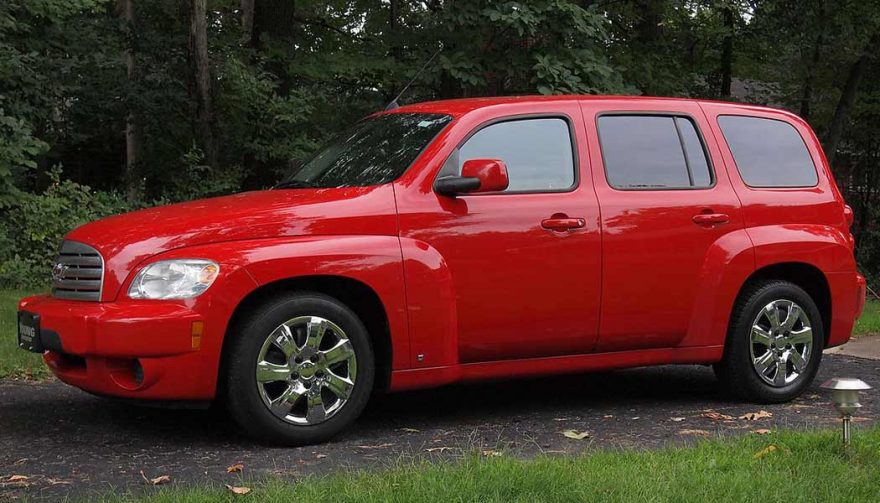 Worst Car Ever: 9 Rides We Love to Hate On

Narrowing down to just one worst car ever is nearly impossible. There are so many choices, making the worst cars of all time a very assorted lot of vehicles. They all had something in common, however. Drivers hated them. Some just looked wretched, and we hated to see them on the road. Some were just riddled with an endless supply of malfunctions. And others were just outright dangerous.

For whatever reason – safety, appearance, environmental impact – this is our group of the worst cars of all time. Which ones would you add to the list?

Chevy’s attempt to cash in on the Chrysler PT Cruiser gave us the HHR. This retro look resulted in a ho-hum model that delivered sub-par mileage and not much else.

Chevrolet dropped a bigger engine in one and gave it the “SS” badge. That lasted a year. In its six-year lifespan it sold one million units, which was comparable to the PT Cruiser. The one constant about the HHR was the never-ending recall notices. They sold one million units and issued six million notices to owners. That will land you a spot as the worst car ever. 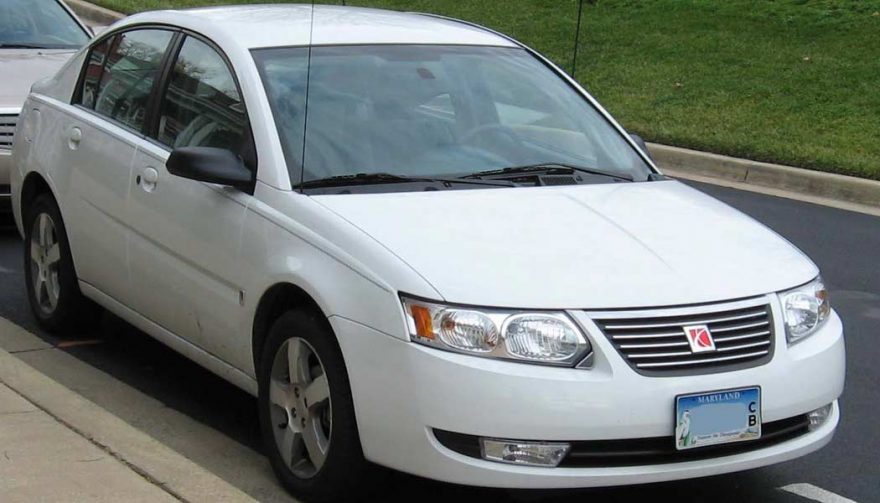 In the early 2000s gas prices were only going up, way up. Saturn’s Ion offered an alternative to Toyota for a small, low priced, fuel efficient cars. Saturn was GM’s experiment in marketing more than anything else. The company was committed to complete customer satisfaction. The sales experience was more like a transaction between friends than the traditional horse-trading event. A decade later, many brands have adapted a similar approach.

Saturn had a great sales pitch. Unfortunately, they had an underpowered, poorly constructed bucket of bolts for a product. Forget the 145-horsepower four-cylinder engine, the poor interior quality, the speedometer in the middle dashboard instead of in front of the driver, and the rear-opening suicide doors on the coupe model. The real kickers were the 12 recalls the Ion was subject to. The Ion became a major disappointment for thousands of Americans who bought them. 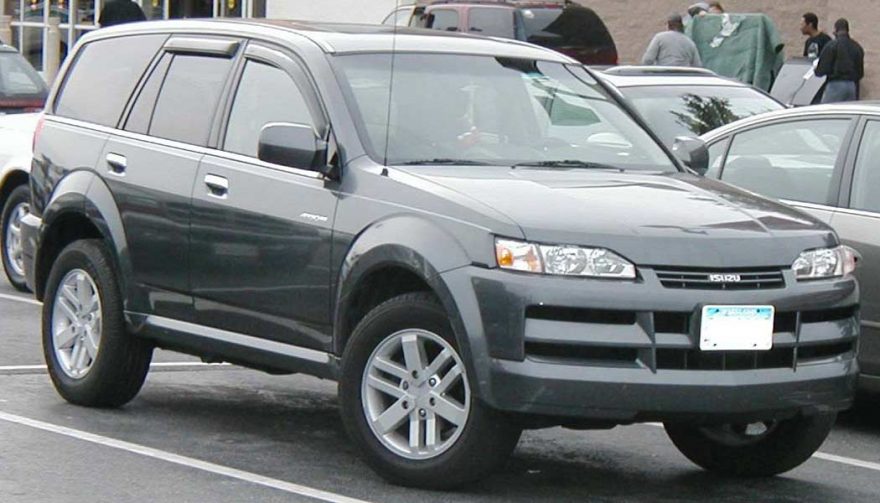 One of the biggest spikes in auto sales occurred between 2002 and 2004, which also coincided with the lifespan of Isuzu’s Axiom SUV. This ride couldn’t make it even when Americans were on a car-buying binge.

Built on a Trooper frame, the Axiom was supposed to compete with the Toyota Highlander and Subaru Outback. It didn’t win either of those battles. Ugly lines, leather seats that turned gray, minimal headroom and other quality issues sealed the Axiom’s demise after two years. 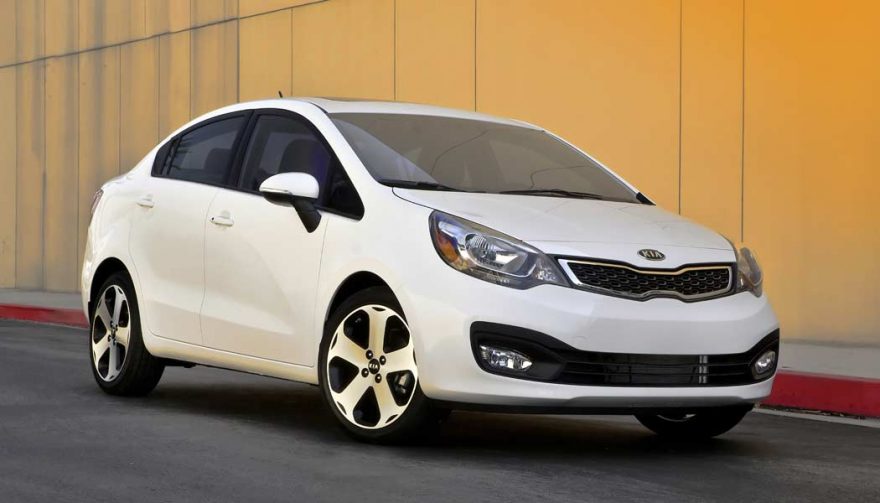 When you search a rental car company for “lowest price,” odds are the Kia Rio will be the first to pop up. The Rio really is a case of “you get what you pay for,” so nobody should be surprised at the sub-par performance and quality that come standard with this cheap car. For a little over $14,000 you get a wobbly ride, an uncomfortable interior, excellent fuel economy, and one other special item. You get the car rated by the IIHS as one of the deadliest cars on the highway.

The study of car crashes between 2012 – 2015 revealed the Rio racked up 149 deaths per million Rios so. Not surprisingly, most deaths occurred in multi-vehicle crashes. The Rio is not going to win any contests if it is hit by anything bigger than a Moped. This is one car you have to survive to hate.

You May Also Enjoy:
Smart Starts Playing with Autonomous Tech 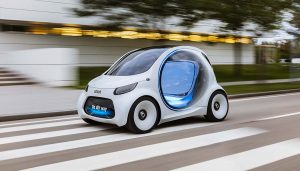 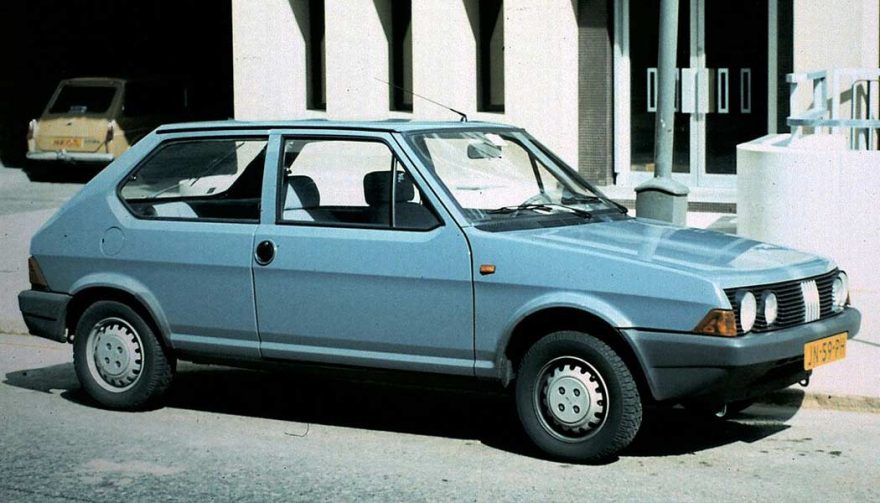 That’s right, a blast from the past. The Fiat Strada – or the Fiat Ritmo in non-English-speaking countries – was apparently a test to see just how poor quality could go. How sloppy could you be and still have a car that would go? This was the late ’70s when automation was first being experimented with in a big way. Fiat tried to show how hip and technologically tuned they were and gave the ugly little car the tagline “handmade by robots.” Seriously?

You know not much thought went into the design. A clock, the same size as the speedometer, was located next to the speedometer. No fuel gauge, no oil gauge or temperature gauge – a clock. Fiat packed up the Strada and left the country in ‘82. Today Fiat has re-imagined the Strada as a mini pickup, but that’s another story. 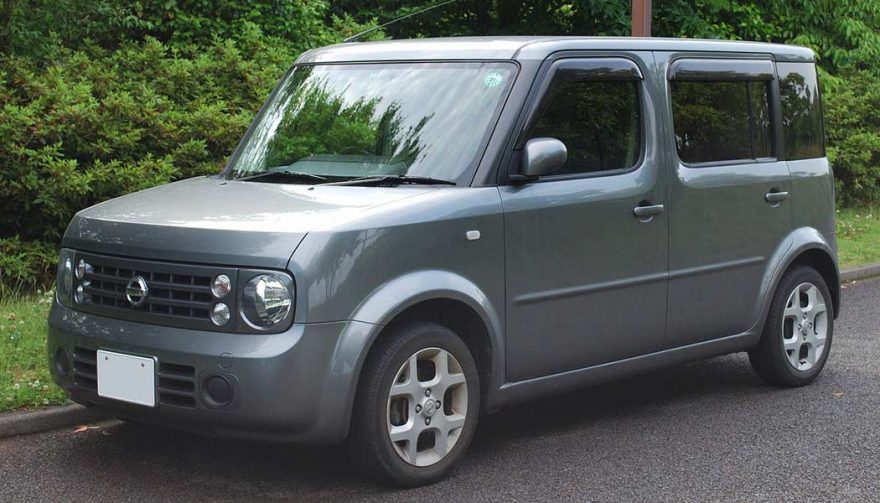 Some reviewers called the Cube’s design “whimsical.” Nissan’s own marketing department said the front end looks like “a bulldog wearing shades.” In our opinion, whimsical is just another name for ugly.

This worst car ever’s exterior design is basically a lot of bulbous curves in the front and back connected by straight lines. Under the hood is a 122-horsepower engine that could only get 30 mpg. That number is well below the performance of others in its class. There was room, lots of headroom, but that’s about all that could be said about it. 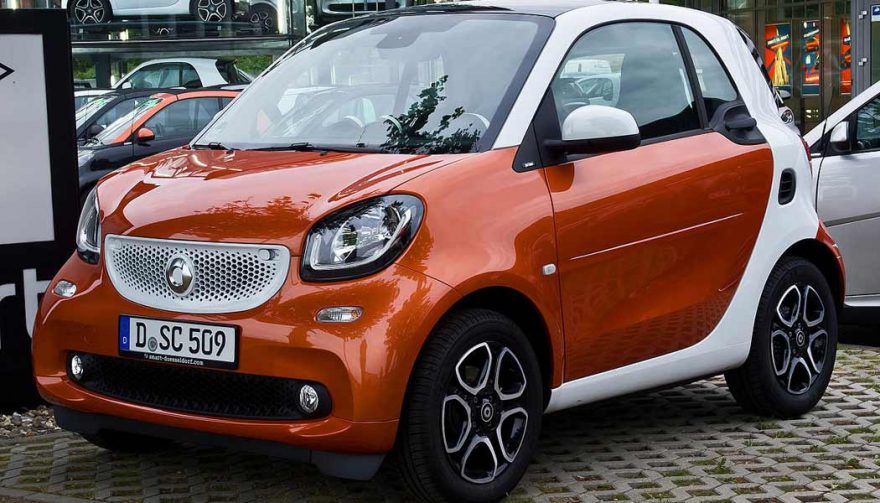 A lot of people say the Smart Fortwo is “not a real car.” Designed as the ultimate urban transportation, the Smart Fortwo does accomplish the “size” objectives the designer had in mind. You can park this thing perpendicular to the curb and still be technically legal. Its length is equal to the width of a “real car” so it isn’t sticking out into the street.

Powered by a three-cylinder engine generating 77 horsepower, the Smart Fortwo car takes 14.3 seconds to get to 60 mph. The automatic transmission feels like someone trying to learn to drive a stick. It has no crumple zone. It relies on the other vehicles crumple zone to absorb energy. Just don’t hit anything without a crumple zone like a tree or a person. 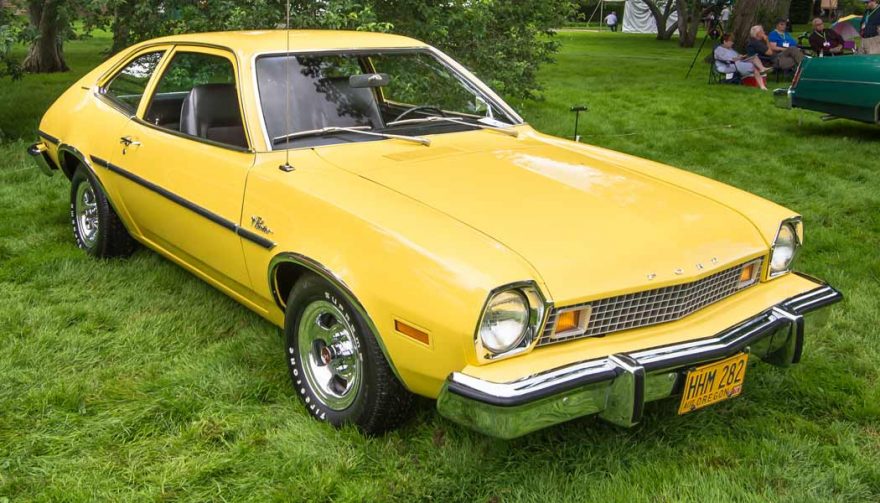 If there was a Hall of Fame for Hated Vehicles, the burned-out hulk of a Ford Pinto would be located just inside the entrance. Lee Iacocca, the father of the Mustang, was also the ramrod that forced the Pinto into production before it was ready.

A faulty design, that Ford was aware of, caused the gas tank to explode when hit from behind. Exploding Pintos caused over 900 deaths and thousands of other driver and passenger injuries. Ford management sent a memo declaring it was cheaper to pay the civil suits than reconfigure the gas tank. Adding insult to injury for this worst car ever, today, in graduate business ethics classes, the Ford memo is standard curriculum. 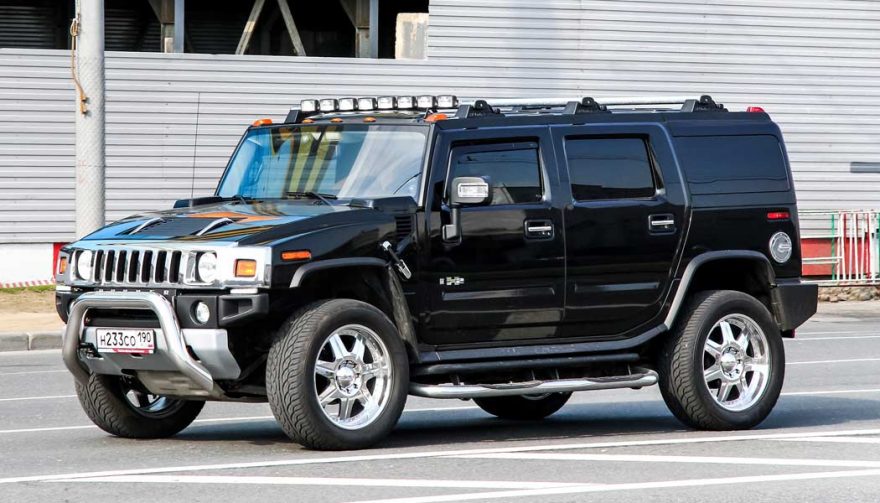 GM brought out the big burly H2 as a more practical replacement for the military-style H1. Despite a more civilized approach to the SUV equivalent of Monster Trucks, the H2 disappointed the owner in a number of practical ways.

Parking was always a challenge given the beast’s size. The H2’s weight actually violated load limits in many residential areas. Speaking of homes, some H2s wound up parked in the driveway because they were too tall to get into the garage.

Helping make it a contender for worst car ever, people other than owners also hated the H2. They hated the image, the waste of fuel, the space taken up on the road and the compensating attitude of some of the drivers.

If you have a car you absolutely hate and think is the worst car ever, let us know in the comments below.